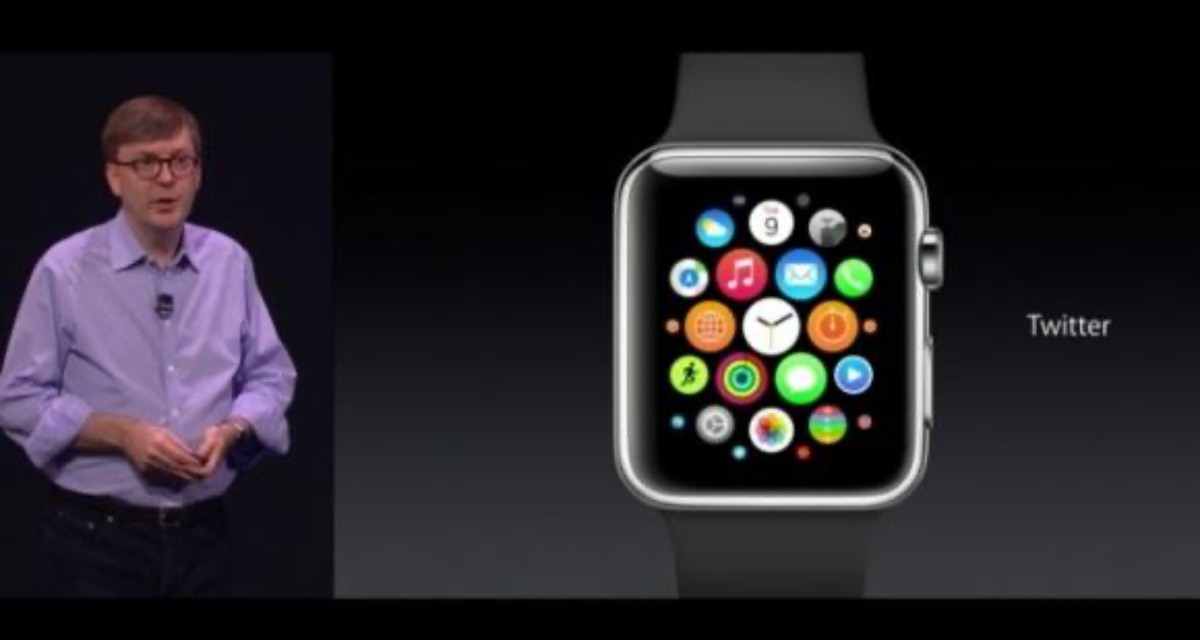 Kevin Lynch, Apple’s vice president of Technology, will take a role leading the development of the Apple Car, according to Business Insider.

He joined Apple in 2013 after working as the chief technology officer of Adobe Systems. Lynch has been responsible for, among other things, developing the Apple Watch software.

Apple News Items You Should Check out: Sept. 28