News items you should check out: July 10

° From iMore: Filmmaker Jennifer Zhang was stuck in lockdown with no work to do, so she created a movie using nothing other than an iPhone 8.

° From AppleInsider: iPhone worth US$134,000 were seized after being smuggled into India as “garments.”

° From 9to5Mac: Apple’s European tax rate is likely to increase from 12.5% to 15%, despite Ireland being reluctant to impose the higher rate.

° Apple has shared a new ad called “Haystack” in which a rancher uses his Apple Watch to find his iPhone 12 in a haystack.

° Per Sputnik News:  A Russian appeals court has put off a hearing in the case of Apple limiting the functionality of third-party parental control apps until September.

° Apple has rolled out its universal gift card to Canada and Australia. The new card replaces the separate iTunes and App Store gift options.

JMR adds to ProBracket line-up for the Mac Pro 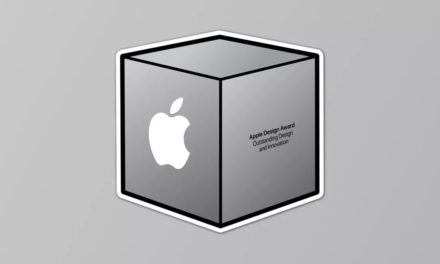 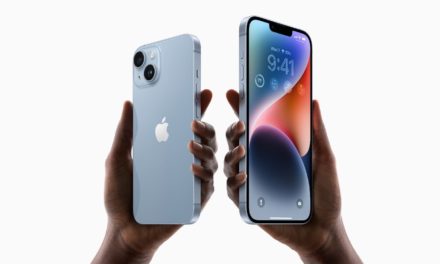 Apple reportedly cutting production of the iPhone 14 Plus