GroupSmarts has announced MemoryMiner 2.1 (http://www.memoryminer.com/), an update to their digital storytelling application for Mac OS X. Designed an an complement the iLife suite, MemoryMiner is all about capturing and exploring your life memories.

It allows anyone to zero in on the stories depicted in their photos by linking them to each other based on people, places and time. While photos are used as the starting point, the goal is always uncovering the backstory.

New features in 2.1 include:

With MemoryMiner, you can directly record audio or video to capture the backstory of a photo. You can attach documents, web URL’s, or other media to add depth and context. Each photo becomes a frame in a storyboard that can be browsed by periods in a person’s life, where people overlap, by place, by time, or any combination.

MemoryMiner 2.2 requires Mac OS X Version 10.5 or higher. It’s Universal Binary so runs natively on both PowerPC and Intel Macs. MemoryMiner 2.1 is available as a single-user license for $40 and available as a full-featured, 21-day trial. Version 2.1 is a free update for registered users of version 2.0, and is a $20 upgrade for 1.x users. Higher education discounts are available. 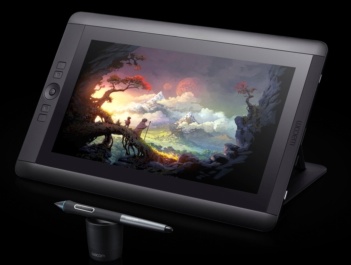