If you were hoping to take advantage of AT&T’s recently announced iPhone tethering capability in the U.S. to provide an Internet connection for their iPad, well, you’re gonna be disappointed.

Responding to a question posed on “TechFlash” (http://www.techflash.com/) by Steve Rubel, an AT&T spokeswoman told the publication via email that it won’t be possible to tether the iPhone to the iPad to share Internet access with the Apple slate. Rubel says that’s because the iPad doesn’t have any USB ports to enable a wired connection between the devices.

So what about Bluetooth? Apple own support page says the iPhone allows wireless Bluetooth tethering. But in another “TechFlash” comment, Mac guru Glenn Fleishman notes that he “discovered in testing that the iPad includes the Bluetooth profile required for tethering, but it is not enabled.”

Tethering is using a cell phone as a modem for your laptop or other device. Creating a connection either with cables or wirelessly “tethers” your cell phone to your other mobile device. This can usually be done through Bluetooth wireless technology or cables (such as USB), allowing the device without built-in access to connect to the Internet, using the other device as a modem. 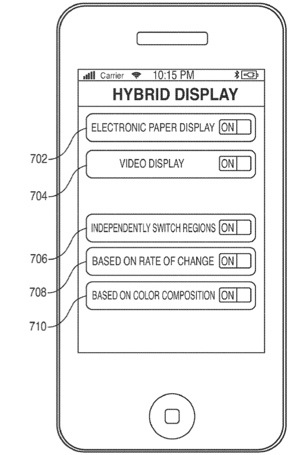