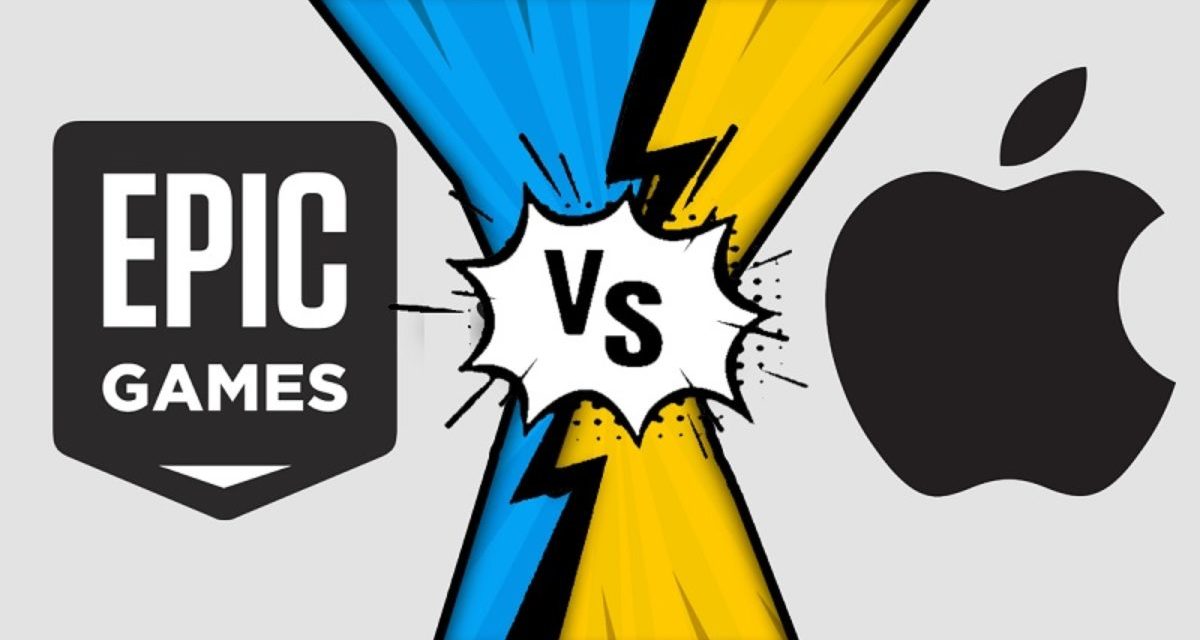 Australia’s Federal Court has decided that Epic Games’ antitrust case against Apple can move forward, reports AppleInsider. This is a reversal of a previous ruling that put the action on ice as the two parties await a ruling in the U.S.

In April the lawsuit in Australia was stayed for a period of three months by Justice Nye Perram. At the time it was noted that if Epic didn’t  commence a suit in the U.S. alleging contraventions to Australian Consumer Law within that time then the case will be permanently stayed. Perram also ordered that if Epic pursues this case in the US then the proceedings will continue to be stayed but can be brought back to Australian courts should the court in California decline to determine these allegations.