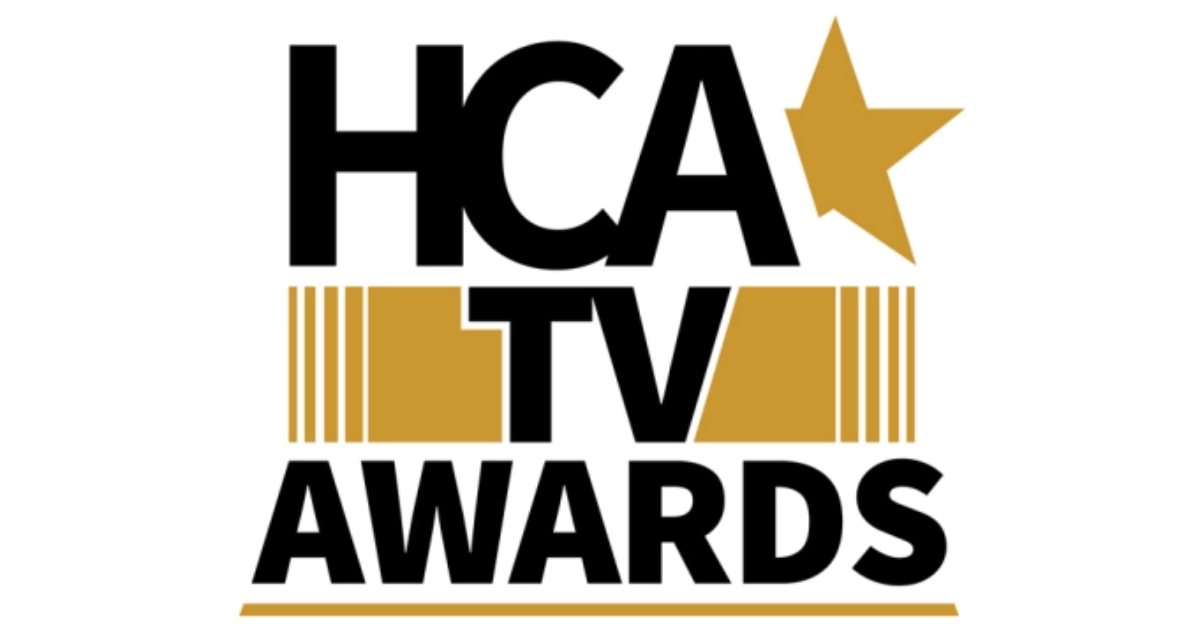 The trophies will be handed during a August 22 ceremony at the Avalon Hollywood. The HCA TV Awards separate their noms by comedies and dramas and, notably, into separate categories for broadcast, cable and streaming shows.