Apple eyeing streaming rights for a package of NFL games

Apple has expressed interest in the streaming rights for a package of National Football League games the NFL is now auctioning, according to The Information. If a deal is made, it would almost certainly attract more eyeballs to Apple TV+.

However, Apple is the only interested party. According to The Information, other tech firms and, of course, TV networks are also in the running.

The NFL rights cover a package known as Sunday Ticket, which now airs on DirecTV. They are separate from a slew of licensing deals recently completed between the NFL, most major broadcast TV networks and Amazon. ESPN’s parent Disney is among those likely to be interested in Sunday Ticket. 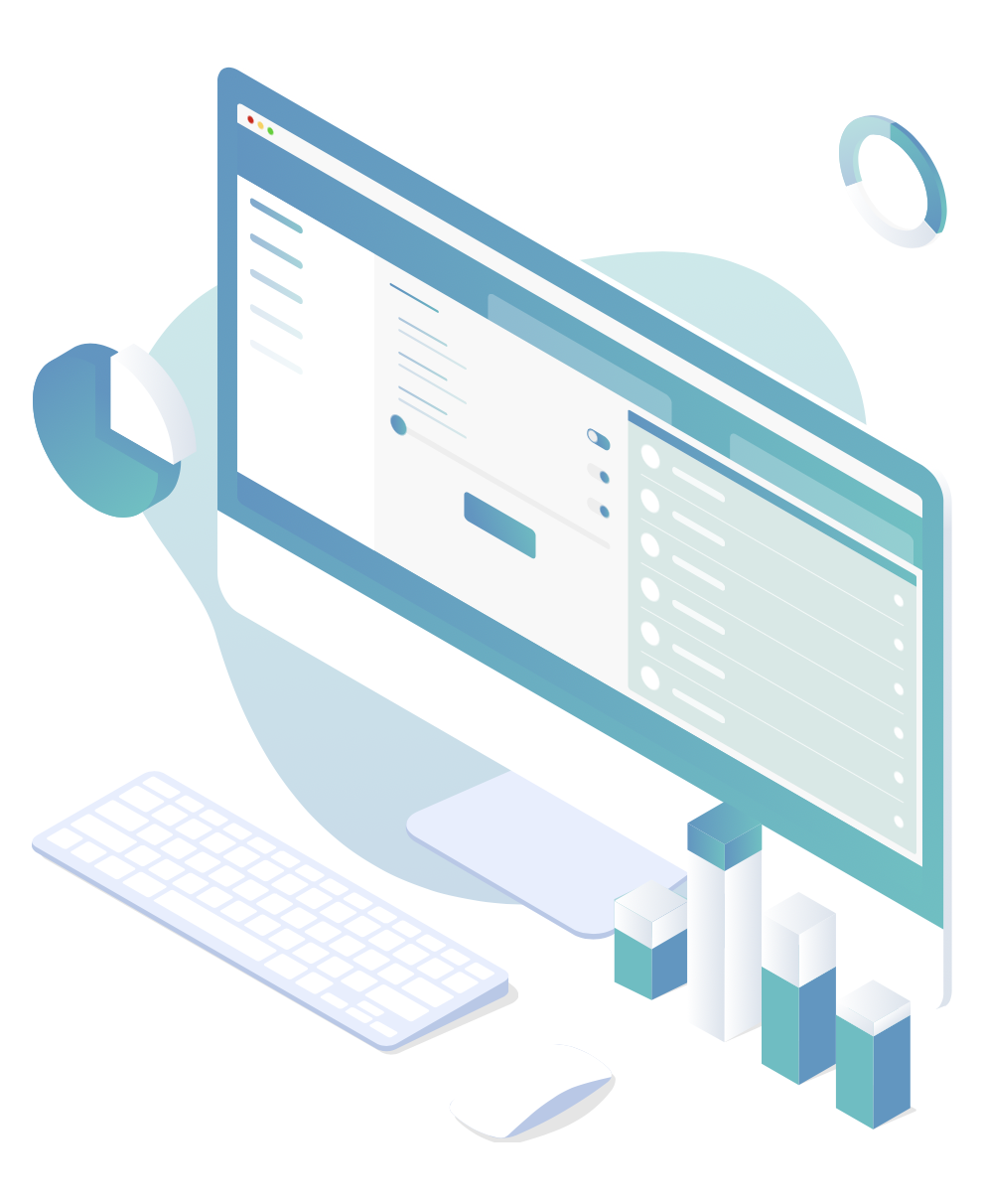