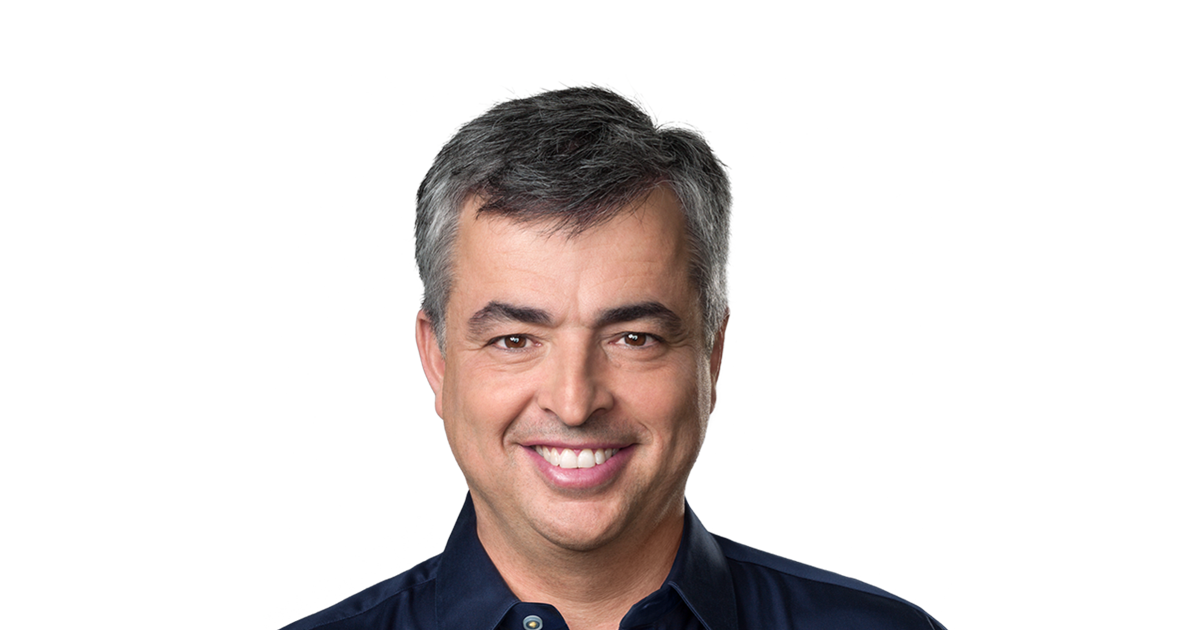 Seven new members joined the Duke University Board of Trustees on July 1, university officials have announced. Apple’s Eddy Cue is among them.

Cue helped create the Apple online store in 1998, the iTunes Store in 2003 and the App Store in 2008. He also played a key role in developing Apple’s award-winning iLife suite of applications. He has returned to Duke many times to assist students in technology fields, and in 2017 he spoke to the Duke Technology Scholars, an effort to inspire more Duke women undergraduates to choose careers in computer science and electrical and computer engineering.