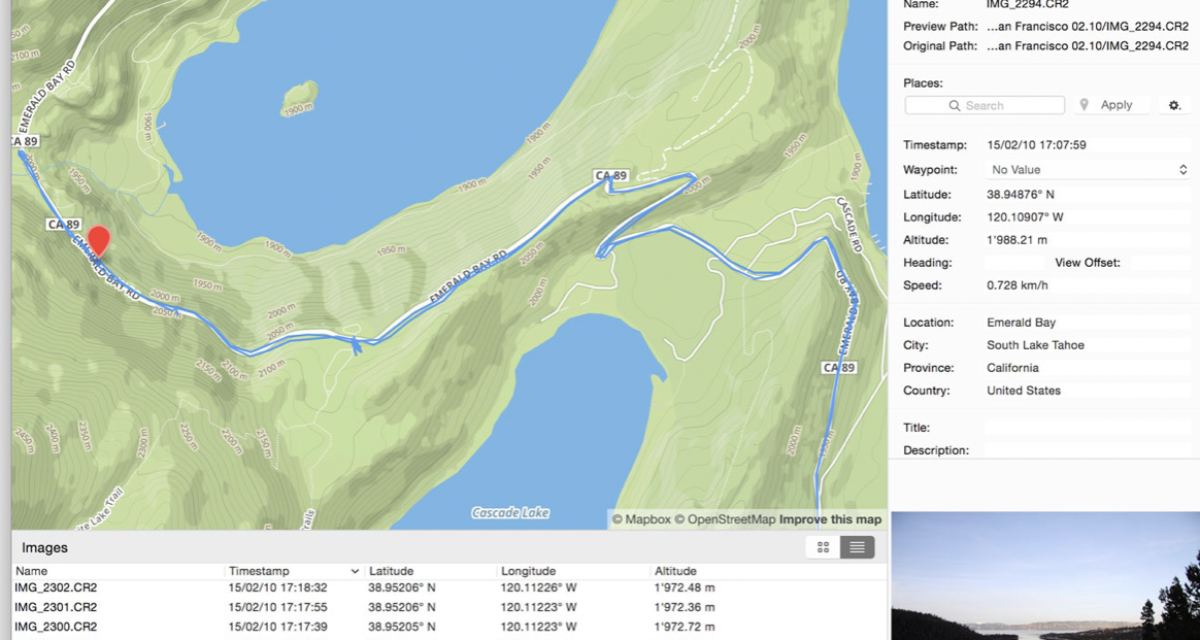 Houdah Software has announced HoudahGeo 6.1, a major update to the photo geocoding and geotagging solution for the Mac.

The utility tags photos with location coordinates and related metadata. You can use HoudahGeo to organize and find photos, as well as document and show where photos were taken. HoudahGeo 6.1 reads weather and dive log information from Garmin GPX files. This update also adda support for a version of Apple Aperture modified to run on macOS Big Sur.

HoudahGeo is available in English and German language versions. A full-featured demo version is available from the Houdah Software website. HoudahGeo 6.1 is priced at US$39 (for a single-user license. A family license is available for $59.

Upgrades are priced $24 and $36, respectively. HoudahGeo licenses purchased on or after August 1, 2019 qualify for a free upgrade. Licenses can be purchased from the Houdah Software store. Upgrade pricing is offered upon loading a previous license.

According to Brian Lampright, senior product Manager at Code Corporation, the utility doesn’t capture or record the data that is decoded from the barcode. This means it doesn’t — and, in fact, can’t —sell any of the data to third parties, he adds.

The only data being collected from CodeQR is standard and anonymized app analytics related to the usage (such as frequency of use) and performance of the app which is used to improve product developments. 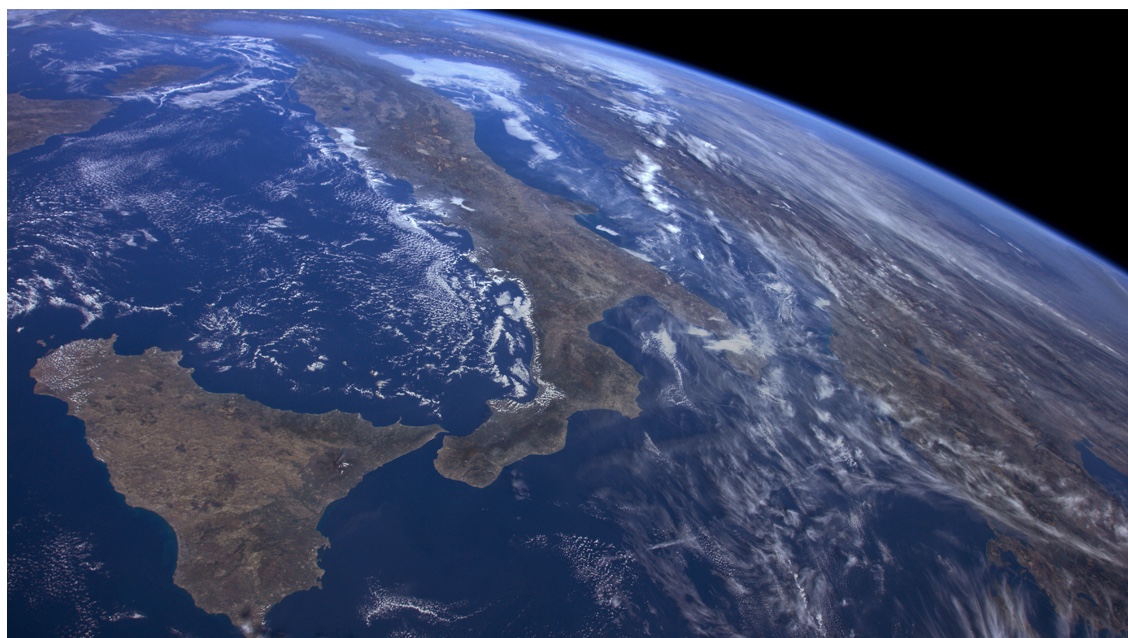