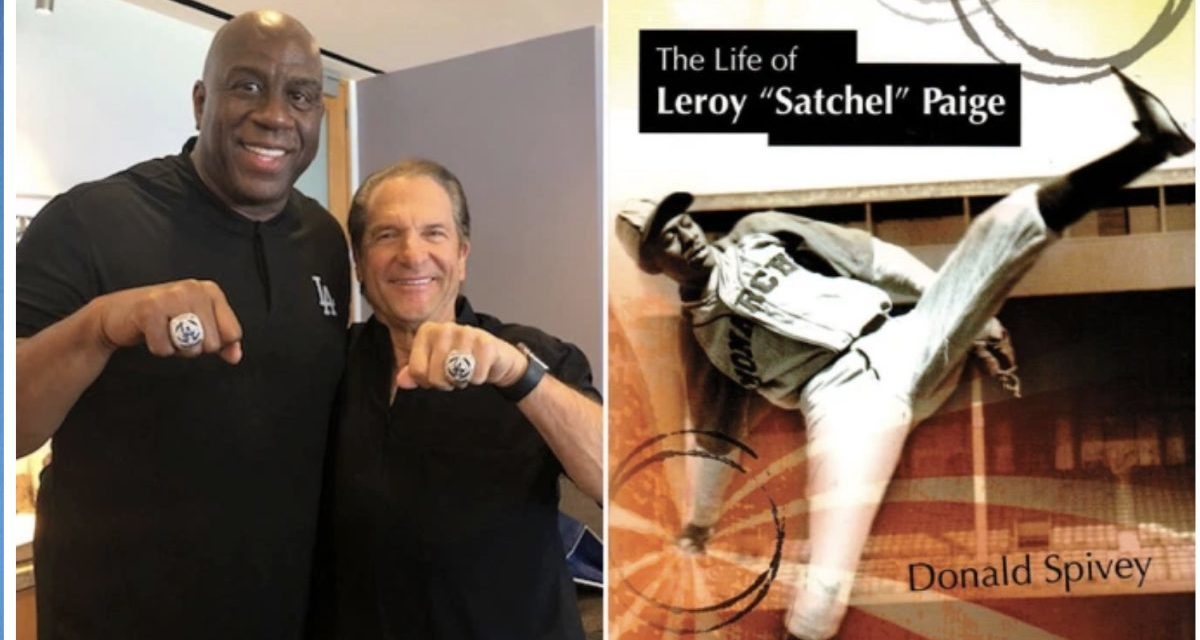 Apple TV+ has secured the rights to Donald Spivey’s non-fiction book, “If You Were Only White: The Life of Leroy ‘Satchel’ Paige,” for drama development with an eye toward a series order, reports Deadline.

Apple Studios co-produces with Kapital Entertainment. According to Deadline, the series will explore the epic and remarkable story of Negro League Baseball using the life and legacy of the legendary athlete and showman Leroy “Satchel” Paige.

Apple Original films, documentaries and series have now been honored with 117 wins and 408 awards nominations in 18 months. 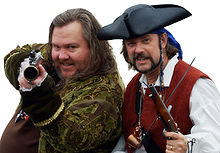