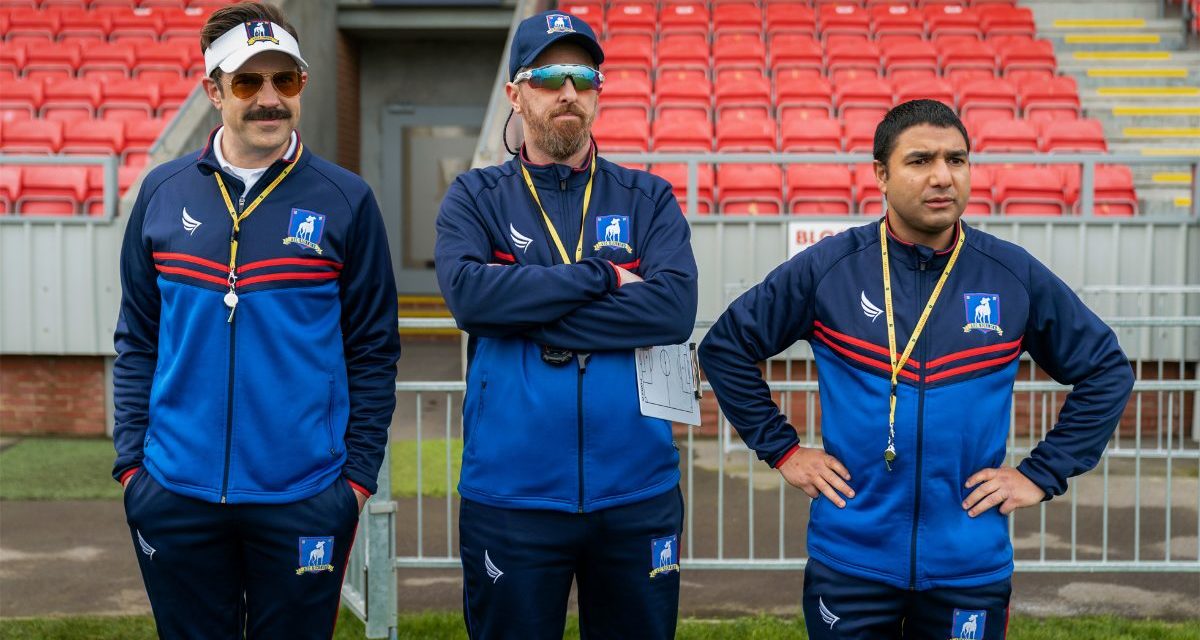 Apple TV+ has unveiled the trailer for the second season of the award-winning comedy series “Ted Lasso.” It will return for season two on Friday, July 23, 2021 on Apple TV+. The 12-episode second season will premiere with two episodes, followed by one new episode weekly, every Friday.

In addition, the series has picked up two Writers Guild Awards for Best New Series and Best Comedy Series, nominations from the Producers Guild of America for Comedy Series, as well as honors from many other guild and critics groups. “Ted Lasso” was also the only comedy series honored as an AFI Program of the Year and has regularly appeared on television critics’ “Best of 2020” lists.

Sudeikis is Ted Lasso, an American football coach hired to manage a British soccer team – despite having no experience. But what he lacks in knowledge, he makes up for with optimism, underdog determination … and biscuits. The widely acclaimed series also stars Hannah Waddingham, Brendan Hunt, Jeremy Swift, Juno Temple, Brett Goldstein, Phil Dunster and Nick Mohammed. Sarah Niles joins the cast this season as Sharon, a sports psychologist who has been brought in to work with AFC Richmond. 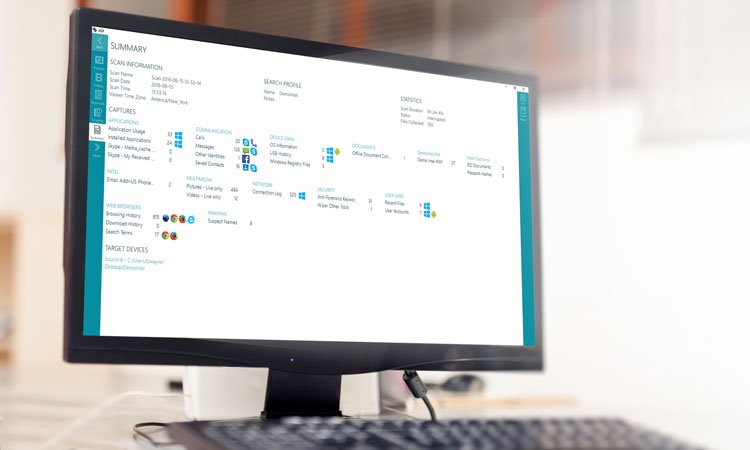 The Magic Bar coming to the Mac in June