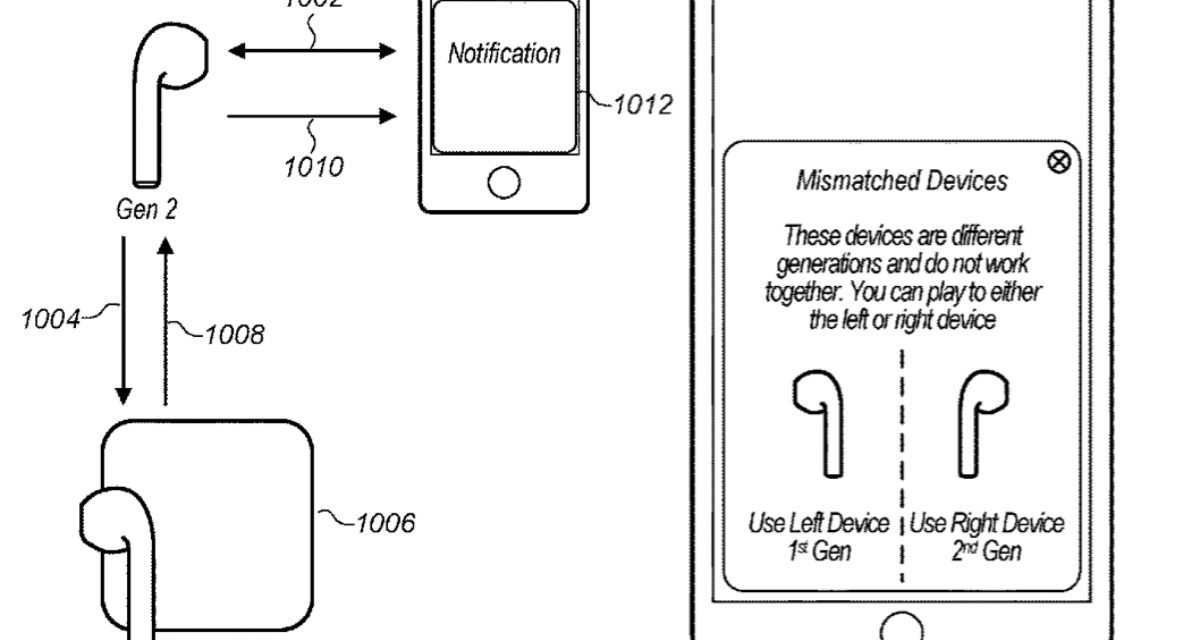 Apple wants its various devices to know when you’re trying to incorrectly use them together. The company has been granted a patent (number 11,026,083) for “identification and user notification of mismatched devices.”

Devices that are generally linked as part of their basic function and commonly operated together as a pair can sometimes end up mixed with devices of different product generations or that belong to different owners. If such devices are similar in appearance, and may be difficult to distinguish by, say, just looking at them.

Apple says that such techniques may help reduce the likelihood that device mismatches occur, and/or help facilitate resolution of such device mismatches. This may be particularly useful if the mismatched devices are unable to function together or otherwise would not provide their full and/or optimal functionality while mismatched.

Apple says the techniques described in the patent may be implemented in and/or used with a number of different types of devices, including but not limited to cellular phones, tablet computers, portable computers, desktop computers, accessory and/or wearable computing devices, portable media players, remote controls, wireless speakers, set top box devices, television and/or media systems, and any of various other computing devices. 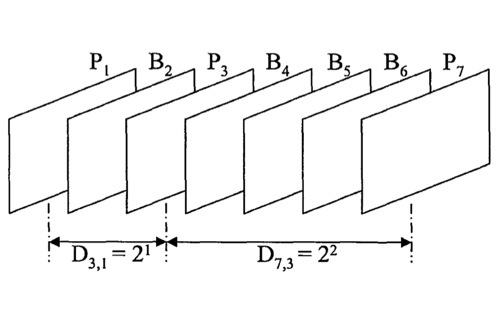