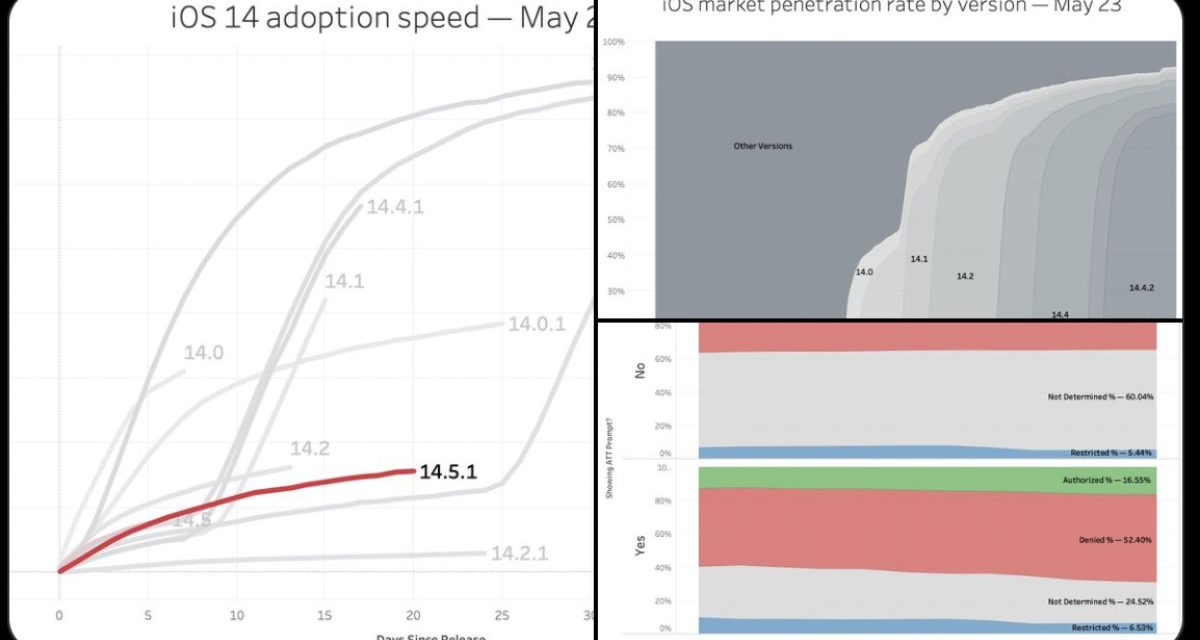 Bidalgo, a mobile app marketing automation platform, says Apple seems to be pushing iOS 14.5 adoption slower than previous releases. The budgets marketers are managing to spend on campaigns which require iOS 14.4 and below indicate that the vast majority of iOS users haven’t been prompted to update their devices. Recent data from Branch Metrics seemingly confirms this.

“Even if most users are still on iOS 14.4 and below, it’s obvious that Apple is not going to hold off much longer,” Alon Tvina, chief revenue officer, Bidalgo, says. “In fact, as the recently released iOS 14.6 is another feature-heavy update, which adds features such as podcast subscriptions and hi-res sound support, it makes sense to assume that it will be pushed to users much more quickly.”

Bidalgo has seen these trends see since the release of IOS 14.5 in late April: 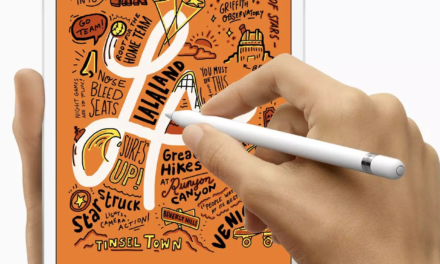 Rumor: sixth gen iPad mini will have a mini-LED display