Apple announces ‘Who Are You, Charlie Brown?’ 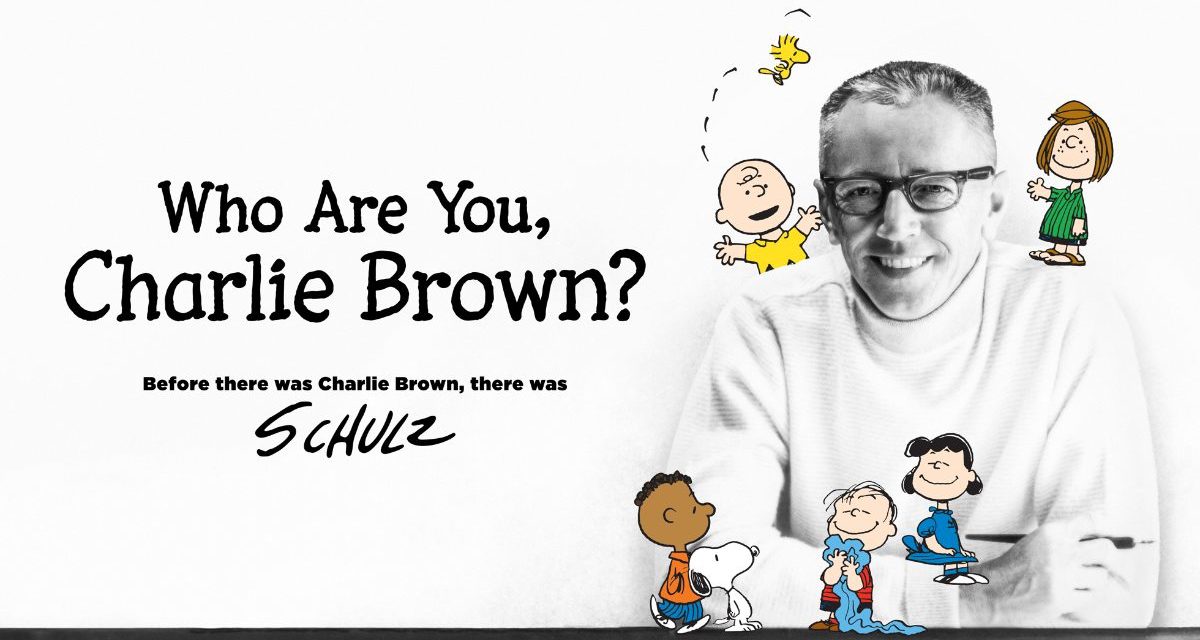 Apple TV+ has revealed the trailer and premiere date for its upcoming documentary special, “Who Are You, Charlie Brown?.” It will make its global debut on Friday, June 25 on Apple TV+.

Lupita Nyong’o narrates the Imagine Documentaries production. The special is executive produced by Brian Grazer and Ron Howard. It features interviews with friends, family, cartoonists and famous fans of the comic strip.

“Who Are You, Charlie Brown?” honors the “everyman” creator, Charles “Sparky” Schulz. It also celebrates the multi-generational popularity of the “Peanuts” comic strip.

Apple TV+ is available on the Apple TV app in over 100 countries and regions, on over 1 billion screens, including iPhone, iPad, Apple TV, iPod touch, Mac, select Samsung, LG, Sony and VIZIO smart TVs, Amazon Fire TV and Roku devices, PlayStation and Xbox consoles, and at tv.apple.com, for $4.99 per month with a seven-day free trial. For a limited time, customers who purchase a new iPhone, iPad, Apple TV, Mac or iPod touch can enjoy one year of Apple TV+ for free. This special offer is good for three months after the first activation of the eligible device.