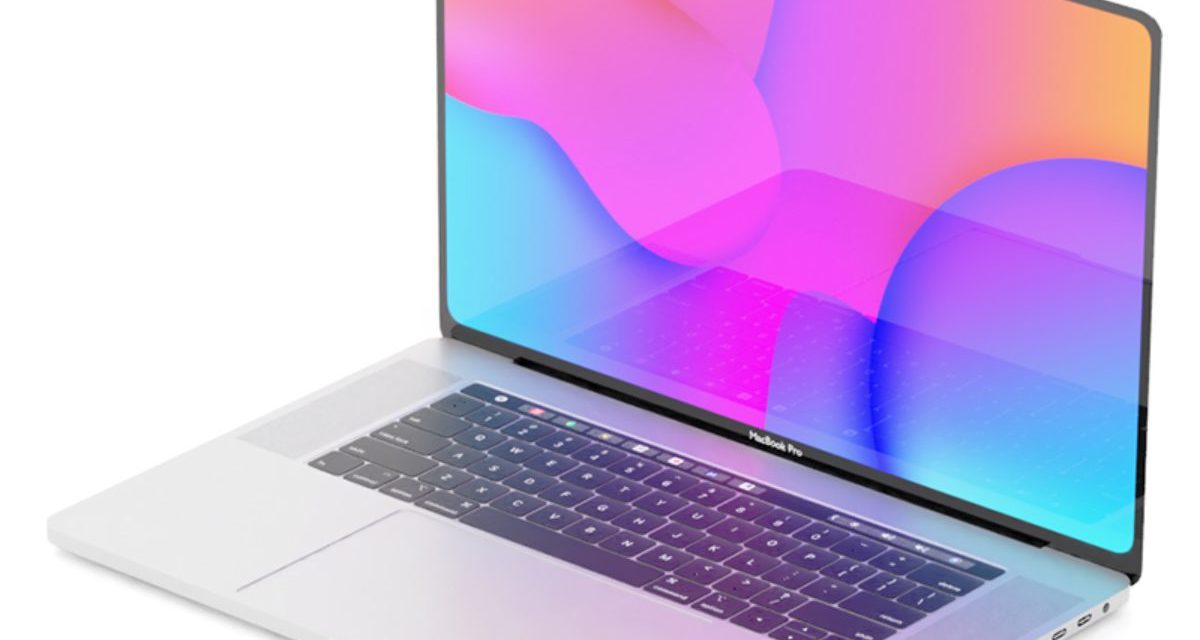 The upcoming revamp of the MacBook Pro won’t ship until the second half of the year, according to DigiTimes.(A subscription is required to read the entire article.) The Sellers Research Group (that’s me) thinks the report is (almost) accurate.

DigiTimes says that both will probably ship later this year. However, it adds that the 16-inch model may not arrive until early 2022.

Previously, I’ve said that Apple would announce new 14-inch and 16-inch MacBook Pros next week. However, I predicted that they wouldn’t ship until July at the earliest. It may be later than late. But I do expect the bigger version to arrive in time for the holidays.

Look for the new laptops to be previewed Monday during the keynote address at the 2021 Worldwide Developer Conference. What features will they include:

° The return of the MagSafe charger;

° The successor to Apple’s M1 processor. 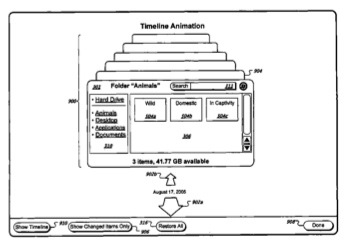 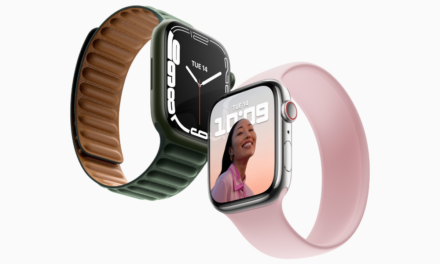