Jony Ive reportedly recruiting Apple employees to his own firm 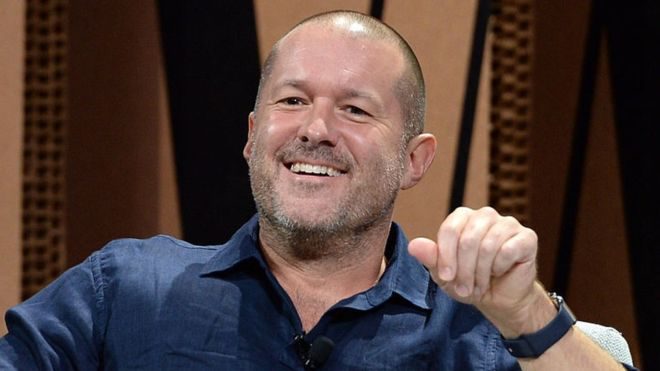 Waitaminute! A new report from The Information says that Jony Ive, Apple’s former head honcho of design, has “recruited” at least four former colleagues to his new firm.

Hmmm. Working closely AND poaching employees. We’ll see how well that works out.

Ive joined Apple in September 1992. After several years of designing the interface aspects of Apple products he was promoted to senior vice president of Industrial Design in the late 1990s. Ive helped design the iMac, iPad, MacBook, and other products. He also helped design Apple’s major architectural projects, such as Apple Park and Apple Stores.

Apple announced in October 2012 that Ive would “provide leadership and direction for Human Interface (HI) across the company in addition to his role as the leader of Industrial Design. 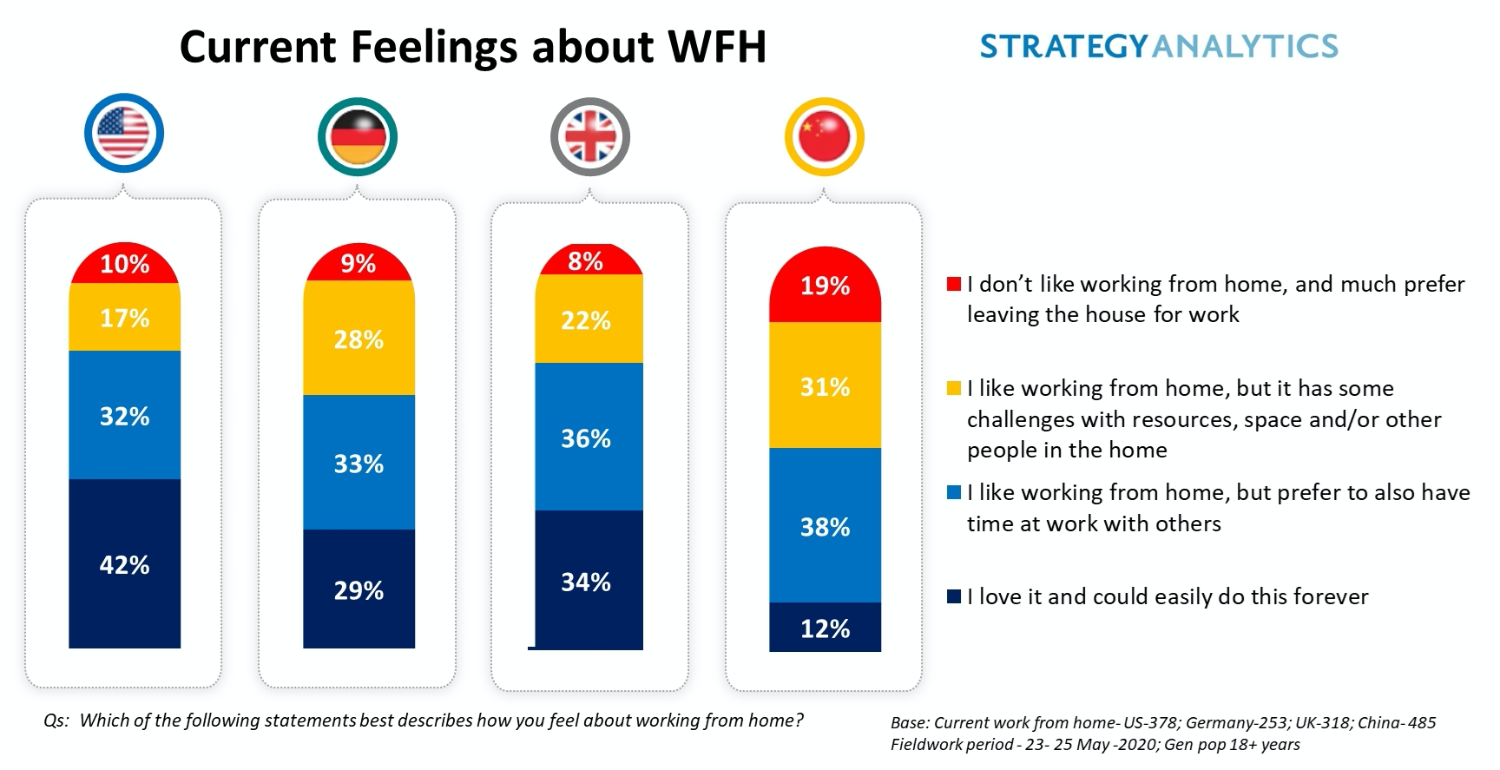 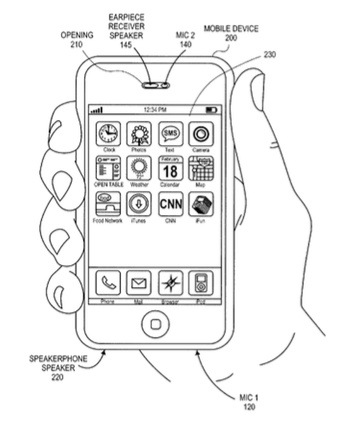