A new study reinforces — in my humble opinion — my thoughts that Apple needs to add further television/film features to its iMac line — such as offering a build-to-order TV tuner and Blu-ray support. This would probably make the Mac even more desirable to a populace that continues to devour media — on-line and on-the-air — at a ravenous pace.

The Forrester Research Group (http://blogs.forrester.com/jackie_rousseau_anderson/10-12-13-us_consumers_now_Report_spending_equal_time_with_tv_and_the_internet) says that, for the first year ever, the average time US consumers report that spending online is the same that they report spending watching offline TV. While Gen Yers have been spending more time online than watching TV offline for a few years now, this is the first year for Gen Xers, per the new study.

“… the data tells a very important story that is coming directly from the mouths of consumers: They now see themselves splitting the time they spend with offline and online media at least equally,” says Jackie Rousseau-Anderson of Forrester’s Research Group. “The other interesting piece to this media use puzzle is that, looking over time, this change hasn’t come as a result of a drastic decrease in the time consumers are spending with their TVs. Rather, the change is due to the explosive growth in the time consumers are spending online.”

So where’s all this available time coming from? “Well, some is being drawn from the decreased use of print media, but increasingly people are finding new ways to incorporate the Internet into their daily lives at times where, before, media wasn’t part of the picture,” Rousseau-Anderson says. “And of course, there’s the issue of multitasking, something younger consumers are especially becoming adept at.” 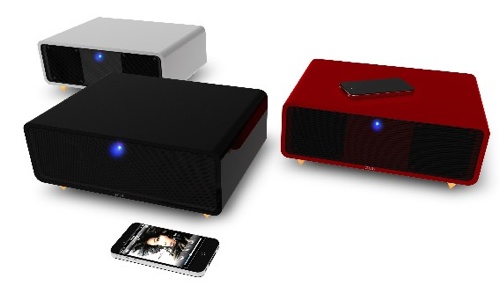