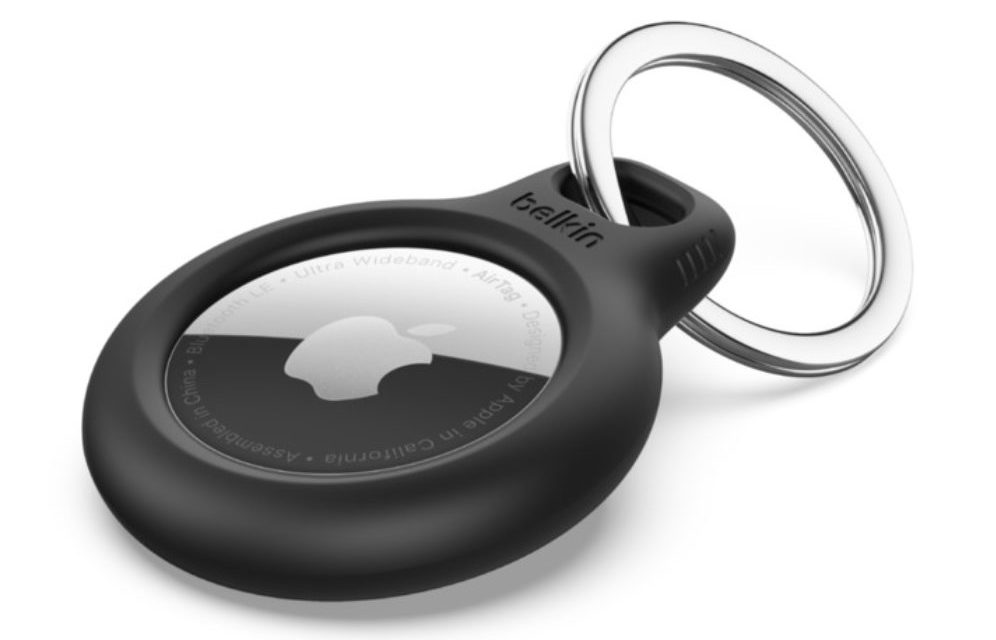 Apple is adjusting its approach to AirTags sensors, reports CNET. The company is  changing the time the tracking devices play an alert when separated from their owner, and also creating new ways to warn people an unexpected AirTag or Find My network-enabled device is nearby.

Apple says it’s begun sending out updates to its AirTags, changing the window of time they’ll make noises when potentially being used to track another person. Initially, the Apple device would play in three days. Now it’ll begin to play at a random time inside a window that lasts between 8 and 24 hours.

An Android app is in the works

CNET says that, to further reassure people about its AirTags, the company is developing an app for Android devices that will help people “detect” an AirTag or Find My network-enabled device that may also be unsuspectedly “traveling” with them. The app is due later this year.

Whether attached to a handbag, keys, backpack, or other items, AirTag taps into the Find My network and can help locate a lost item, all while, per Apple, keeping location data private and anonymous with end-to-end encryption. The AirTag can be purchased in one and four packs for US$29 and $99, respectively, and will be available beginning Friday, April 30.

To use, bring an AirTag close to iPhone and it will connect. Users can assign AirTag to an item and name it with a default like “Keys” or “Jacket,” or provide a custom name of their choosing.

Skype for Mac revved to version 5.1