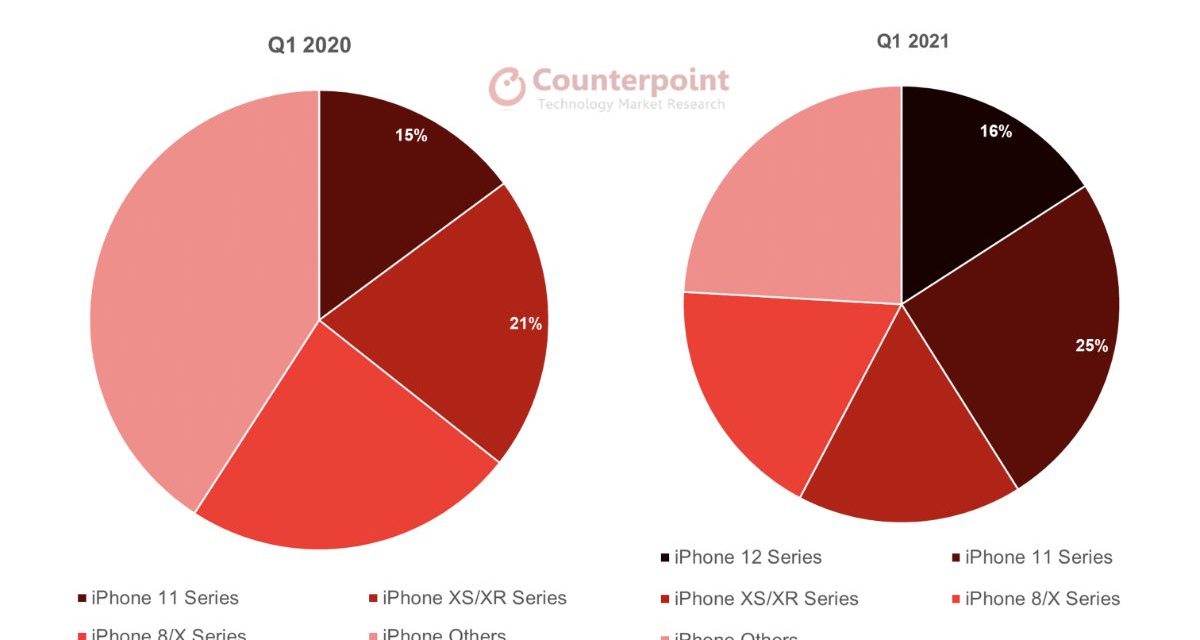 Apple iPhone’s installed base increased by only 2% in the first quarter of 2021 compared to quarter one of  2020, according to Counterpoint Research.

Unlike sales or shipments data, the installed base figure tells us about the number of units of a product actually in use. Counterpoint Research says that expansion in its installed base is not part of Apple’s strategic focus. Rather than reducing ASP (average selling price) to increase installed base, Apple maintains its ASP and gets good revenue from accessories and services, adds the research group.

With iPhone having a relatively small number of SKUs and long product life cycle, its most recent models don’t rank at the top when it comes to the iPhone installed base, according to Counterpoint Research. The iPhone 7 and iPhone 11 ranked first in Q1 2020 and Q1 2021 respectively.

Counterpoint’s Smartphone Installed Base Tracker covers only newly purchased products. Apple’s latest “over 1 billion active iPhones” figure is similar to the figure for accumulated iPhone sales in five years. To meet this number, no device should exit the market. But this is a very unlikely scenario. Therefore, this figure likely includes refurbished phones and dormant devices. It is estimated that the proportion of new devices among these active devices is around 60%. 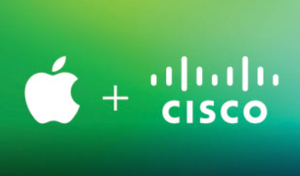 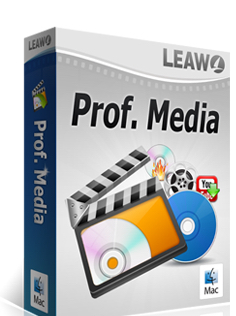