News items you should check out: June 1 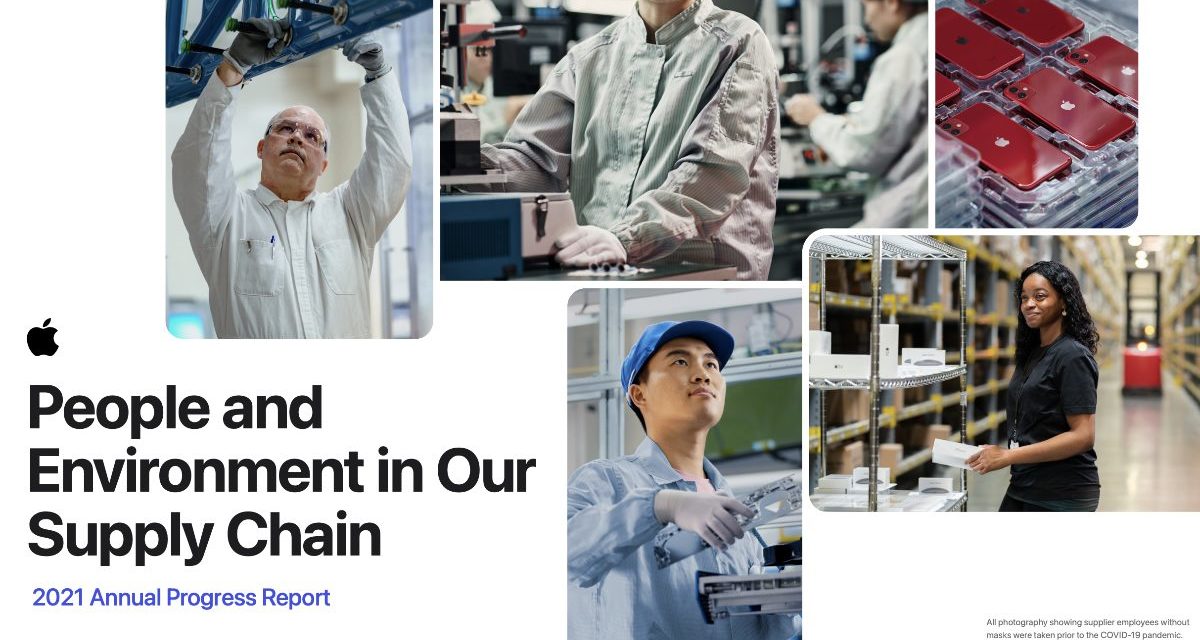 ° Apple has published its annual supplier responsibility report, which details progress the company is making to improve working conditions at supplier facilities, protect the planet and ensure responsible sourcing.

° Apple will adopt OLED display technology in “some” iPad models next year, following the recent adoption of mini-LED technology in its highest-end 12.9-inch iPad Pro, according to the ETNews.

° Apple plans to expand its global retail presence, according to Bloomberg. Currently, the tech giant has 511 retail stores globally.

° Apple Watch users in Australia are now able to use the ECG feature, following regulatory approval from the region’s health authorities, notes AppleInsider.

° Apple supplier Global Lighting Technologies will begin shipments of mini-LED display components for next-generation MacBook Pro models in the third quarter of the year, according to DigiTimes.

° Bloomberg says Vietnam is asking Samsung, and other foreign countries to find COVID-19 vaccines for their employees. 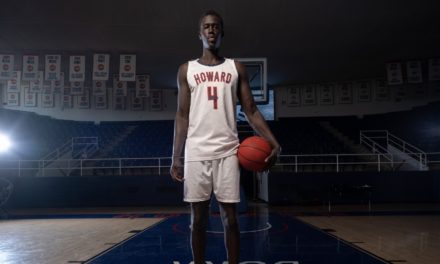 Apple unveils trailer for ‘The Long Game: Bigger Than Basketball’