News items you should check out: May 29 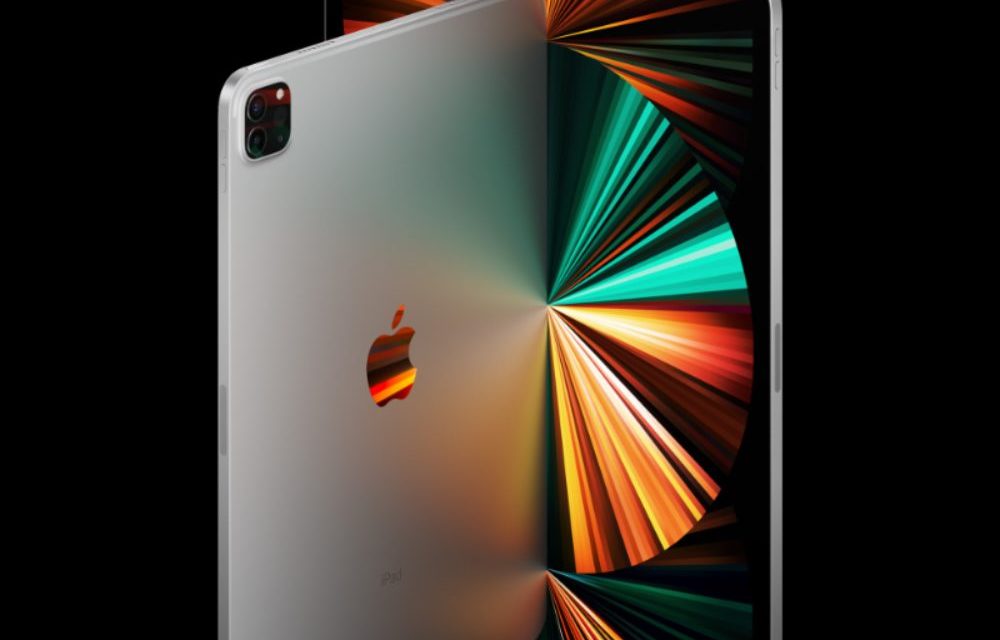 ° Despite Apple offering the M1 iPad Pro in configurations with 8GB and 16GB of RAM, developers are now indicating that apps are limited to just 5GB of RAM usage, regardless of the configuration the app is running on.

° As 9to5Mac notes, following the iOS 14.6 and watchOS 7.5 updates, Apple Watch Series 3 owners who update their devices to a new version of watchOS are prompted to unpair and re-pair the Apple Watch from the iPhone during the update process because of storage space constraints.

° Apple has informed podcast creators that use the Apple Podcasts platform that the rollout of Podcasts Subscriptions and channels will be delayed until June to make sure that the “best experience” is being provided to creators and listeners.

° On the new MacVoices Live! the conversation with  Adam Engst of TidBITS and the Virginia Macintosh Users Group continued with more on the Apple’s M1 transition, touched on cybersecurity, and wrapped up by answering some questions from the group. (Part 2)

° In a competitive situation with multiple bidders, Apple has landed “The Big Door Prize,” a half-hour comedy based on M.O. Walsh’s bestselling novel, with a 10-episode straight-to-series order, notes Deadline.

° Apple wanted to buy the live-streaming music platform, Verzuz, before it was scooped up by the video network Triller, reports Bloomberg.

° In a note to clients — as noticed by AppleInsider — Morgan Stanley’s Katy Huberty says that the App Store is trending ahead of forecasts in May — which could be a sign that Apple is on track to outperform in the June quarter.

° A rapidly spreading COVID-19 outbreak has left factories operating below capacity in Vietnam’s industrial northern provinces, where suppliers for Apple, Samsung, and other global tech firms are located, reports Reuters.