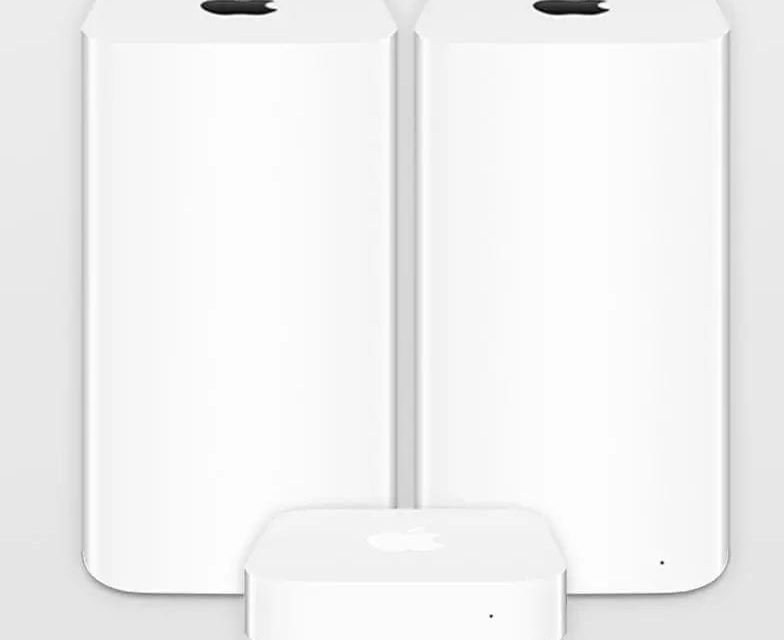 Writing for Bloomberg, Mark Gurman says a HomePod/Apple TV device is in development. Sounds reasonable. But I hope Apple has even bigger goals.

“As part of its broader home, audio and accessories strategy, Apple has also begun early development of a ‌HomePod‌ speaker with a built-in screen as well as a device that combines the features of a ‌HomePod‌, FaceTime camera and ‌Apple TV‌,” Gurman writes. “Competition for speakers with screens is already widespread. Apple released a HomePod mini speaker last year and outlined a minor update to the ‌Apple TV‌ set-top box last month.”

The Sellers Research Group (that’s me) thinks that there’s an 80% chance this will happen. After all, Gurman is one of the most accurate leakers of Apple news. And Apple did merge its HomePod and Apple TV divisions in 2020.

What’s more, I’d love to see a HomePod/AppleTV combo that brings back the features of the late, lamented AirPort line-up. In 2016, Apple discontinued the AirPort Express, the AirPort Extreme, and AirPort Time Capsule line of wireless router/backup hardware. I think it ranks as one of the top two dumb ideas the tech giant made in discontinuing products (the other is when it quit making semi-affordable Mac displays).

Today an increasing number of people are working from home, so there’s a need for a reliable, easy-to-implement router, as well as hardware for local back-ups of data in addition to cloud storage. I want to see an AirPort mesh networking system akin to that of the Eero and Orbi with a base station that doubles as a server hub for Apple’s HomeKit to make smart home devices easy to set up and use.

Also, last month, Gurman reported that Apple is considering a HomePod that could have an iPad attached via a robotic that tracks and follows users around a room.

Gurman wrote: “The Cupertino, California-based technology giant, is also mulling the launch of a high-end speaker with a touch screen to better compete with market leaders Google and Amazon.com Inc., the people said. Such a device would combine an ‌iPad‌ with a ‌HomePod‌ speaker and also include a camera for video chat. Apple has explored connecting the ‌iPad‌ to the speaker with a robotic arm that can move to follow a user around a room, similar to Amazon’s latest Echo Show gadget.”

The accompanying “HomePod robot” image is courtesy of Cults 3D. 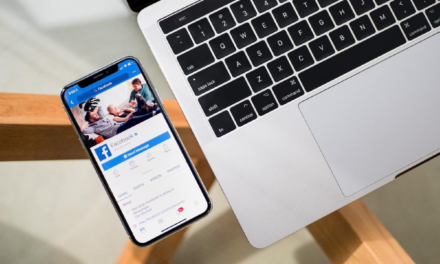