Apple granted patent for an ‘enhanced virtual touchpad’ for a Mac 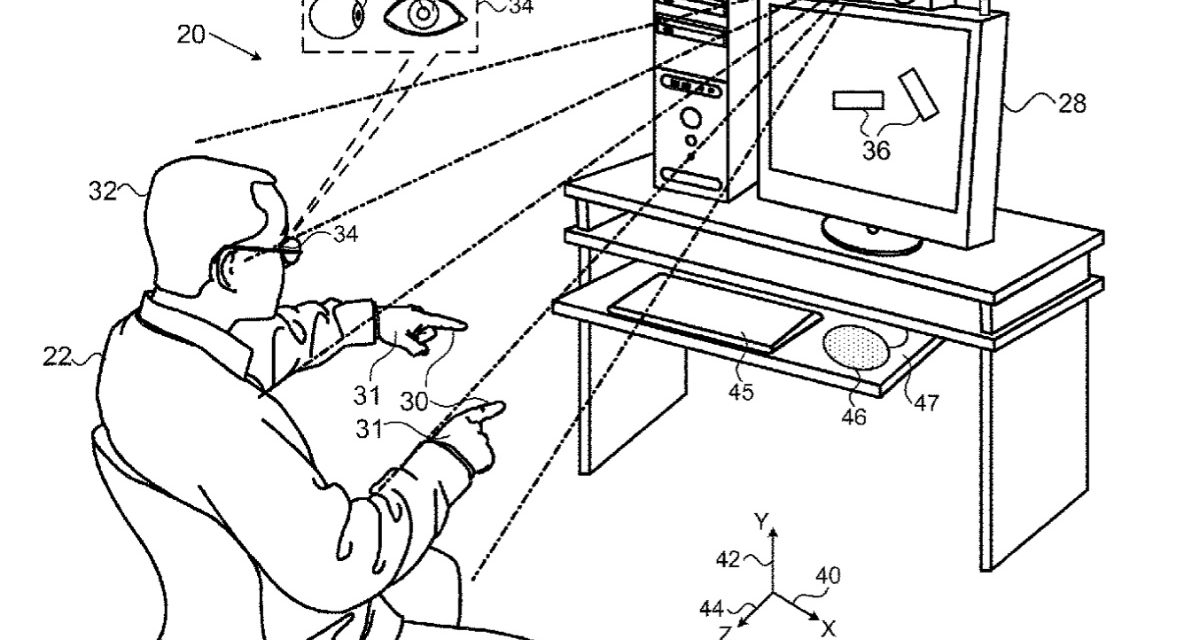 Apple has been granted a patent (number 11,169,611) for an “enhanced virtual touchpad.” It would work with gaze and gesture input systems for a Mac

Obviously, many different types of user interface devices and methods are currently available such as a computer keyboard, a mouse, joysticks, and touch screens.Computer interfaces based on three-dimensional (3D) sensing of parts of a user’s body have also been proposed. For example, a gesture recognition system could use depth-perceptive sensors. The sensors could recognize gestures based on the shape of the body part and its position and orientation over an interval.

An “enhanced virtual touchpad” could be used with such input systems.

Here’s Apple’s abstract of the patent: “A method, including receiving, by a computer, a two-dimensional image (2D) containing at least a physical surface and segmenting the physical surface into one or more physical regions. A functionality is assigned to each of the one or more physical regions, each of the functionalities corresponding to a tactile input device, and a sequence of three-dimensional (3D) maps is received, the sequence of 3D maps containing at least a hand of a user of the computer, the hand positioned on one of the physical regions. The 3D maps are analyzed to detect a gesture performed by the user, and based on the gesture, an input is simulated for the tactile input device corresponding to the one of the physical regions.” 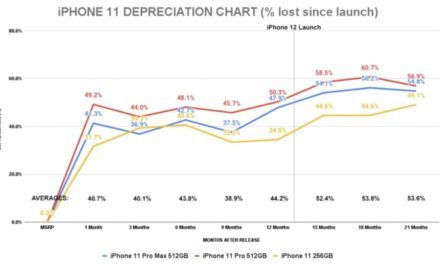