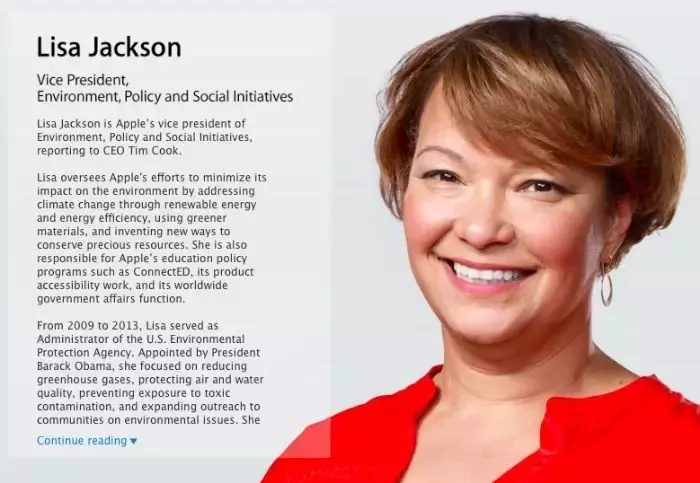 Lisa Jackson, Apple’s vice president of environment, policy, and social initiatives, said at this week’s ARPA-E Summit that the tech giant supports the Clean Electricity Standard (CES), according to Forbes.

A clean energy standard (CES) is a market-based, technology-neutral portfolio standard that requires a certain percentage of retail electricity sales come from non- or low-emitting sources.

“We’re already carbon neutral for our entire company corporate emissions, and last year we extended that effort and committed to be carbon neutral for the entire lifecycle of our products and for our entire supply chain all by 2030,” she told Energy Secretary Jennifer Granholm in a “fireside chat” during ARPA-E’s 2021 Innovation Summit this week. “The science is clear. We are now in a world that can no longer wait for an inclusive clean energy economy. And inclusive is really important, because that creation of jobs, that transformation, that transition to the next economy is so important.”

She added that Apple suppliers are required to transition to renewable energy: Apple has received commitments from 110 of their suppliers “to moving their entire production for Apple to 100% renewable energy,” Jackson said, which once enacted will remove 14.3 million metric tons of CO2 per year, ”that’s like taking three million cars off the road every year.”

She says she sees the shift to the Clean Energy Standard to be “an economic opportunity for your community, adding that, “It’s not going to take jobs away, it’s going to bring opportunity in.“

To that end, Jackson also announced the launch of Apple’s new “impact accelerator for black- and brown-owned businesses that work in the clean energy economy,” which she said is part of Apple’s $100 million commitment to racial justice and equity.