The First Mac Apps Report: What Users Really Want (in Their Software) 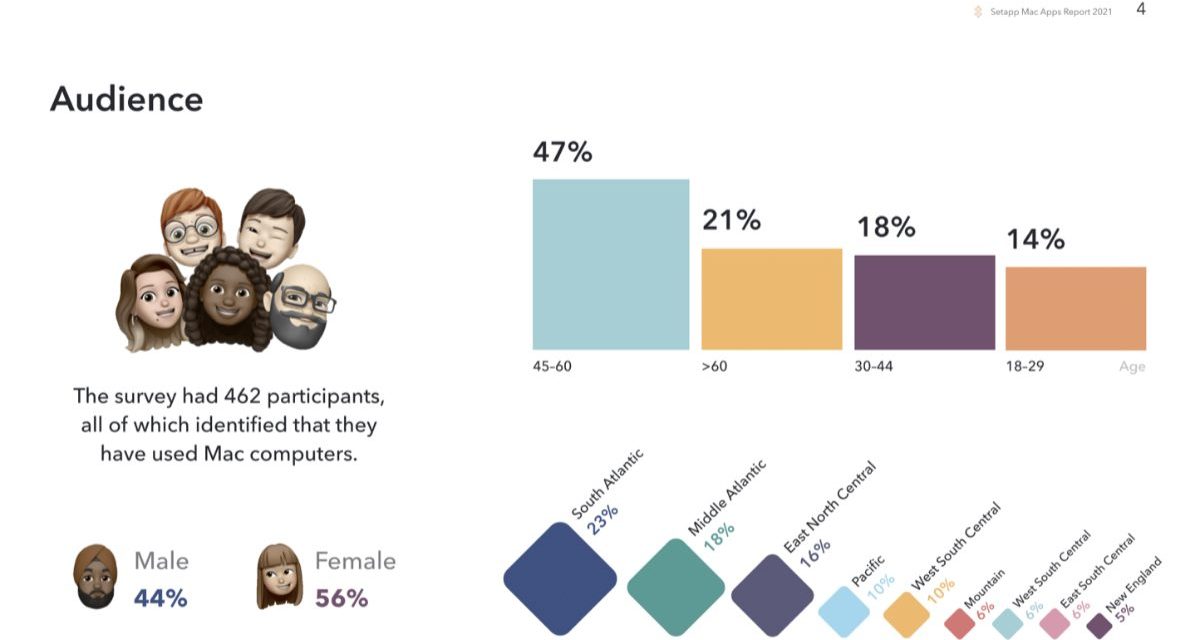 Setapp — a company whose membership gives you an all-access pass to curated Mac and iOS apps — held a Mac user survey this past April to find out how Mac users pick apps for daily use and what they value most about them. The goal was to help shed light on users’ preferences when it comes to apps for Mac.

“For app developers, this can be an invaluable insight into the thinking of the end users,” says the folks at Setapp. “We hope to assist them in discerning just the features and characteristics that are bound to set their apps apart in a highly competitive market.”

Here are some key points from the study:

° More than 54% very closely or closely identified with the statement that their Mac apps make them more productive.

° Mac users have shelled out an average of $36 on apps over the last 12 months.

° Apple Silicon/M1 owners are eager to unlock the full potential of their computers, with 73% saying native support is very important or important in their apps.

° The #1 factor for Mac users to choose a new app is security.

° Most users would miss their Mac apps if they weren’t using a Mac anymore. 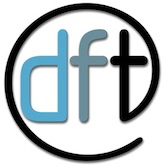 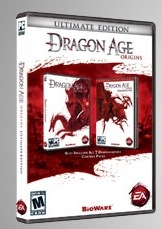