Lawyers for consumers who filed the 2005 complaint won permission to conduct limited questioning of Jobs, under an order issued yesterday by U.S. Magistrate Judge Howard R. Lloyd in San Jose, California. The deposition can’t exceed two hours and the only topic allowed is changes Apple made to its software in October 2004 that rendered digital music files engineered by RealNetworks inoperable with Apple’s iPod music player, says “Bloomberg.”

“The court finds that Jobs has unique, non-repetitive, firsthand knowledge about the issues at the center of the dispute over RealNetworks software,” Lloyd wrote.

In 2005 Californian Thomas Slattery sued Apple for unspecified damages for being “forced” to buy an iPod. He said Apple encoded its digital music files with proprietary software called FairPlay, which allowed music files purchased from the iTunes Store to be played only on iPods, and not using products by other manufacturers. FairPlay also prevented digital music sold by other companies’ online stores from being played on iPods, according to the complaint.

Deals: iBiz 30% off today only 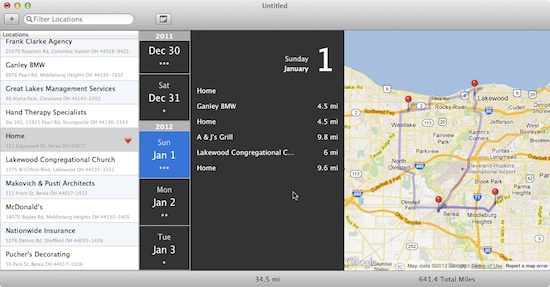