Apple granted patent for a ‘virtual object kit’ for ‘Apple Glasses,’ other devices 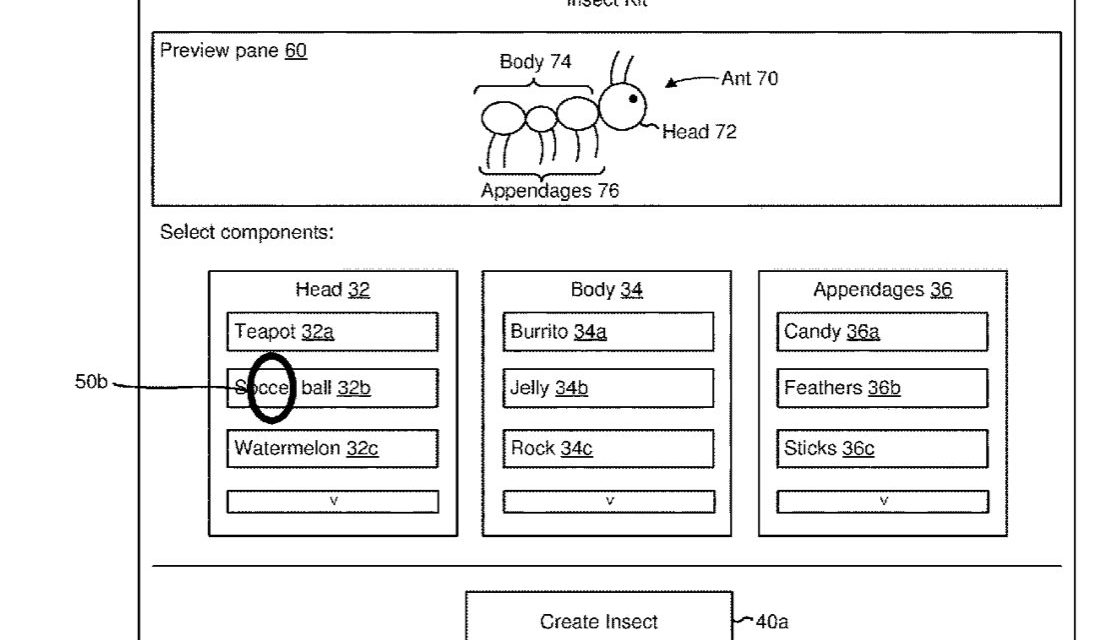 In the patent data, Apple notes that some devices are capable of generating and presenting computer-generated reality (CGR) environments. And the rumored “Apple Glasses” — an augmented reality/virtual reality head-mounted display (HMD) would be one such device.

IDC: SMB IT spending to pass $600 billion this year

Most businesses using the cloud spend $100,000-plus on additional security features 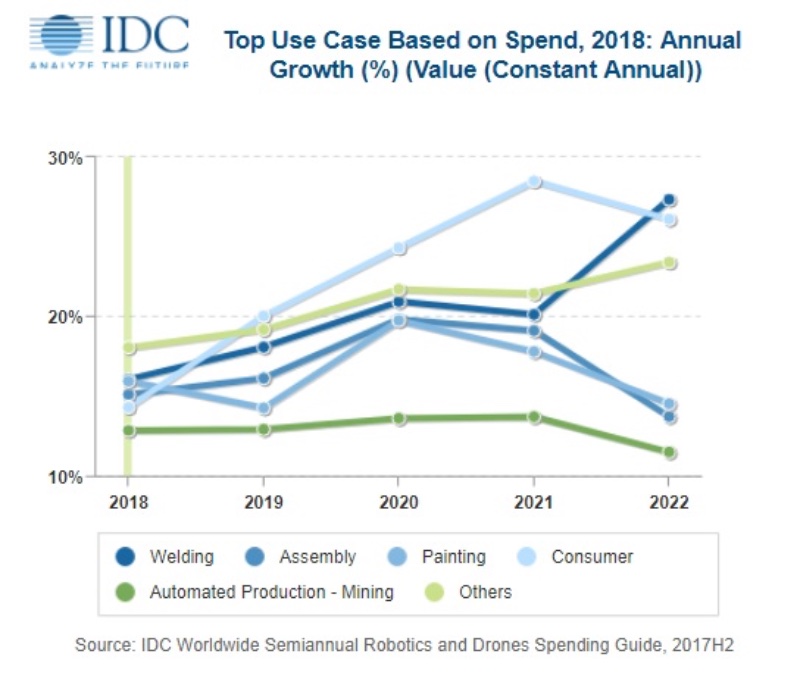