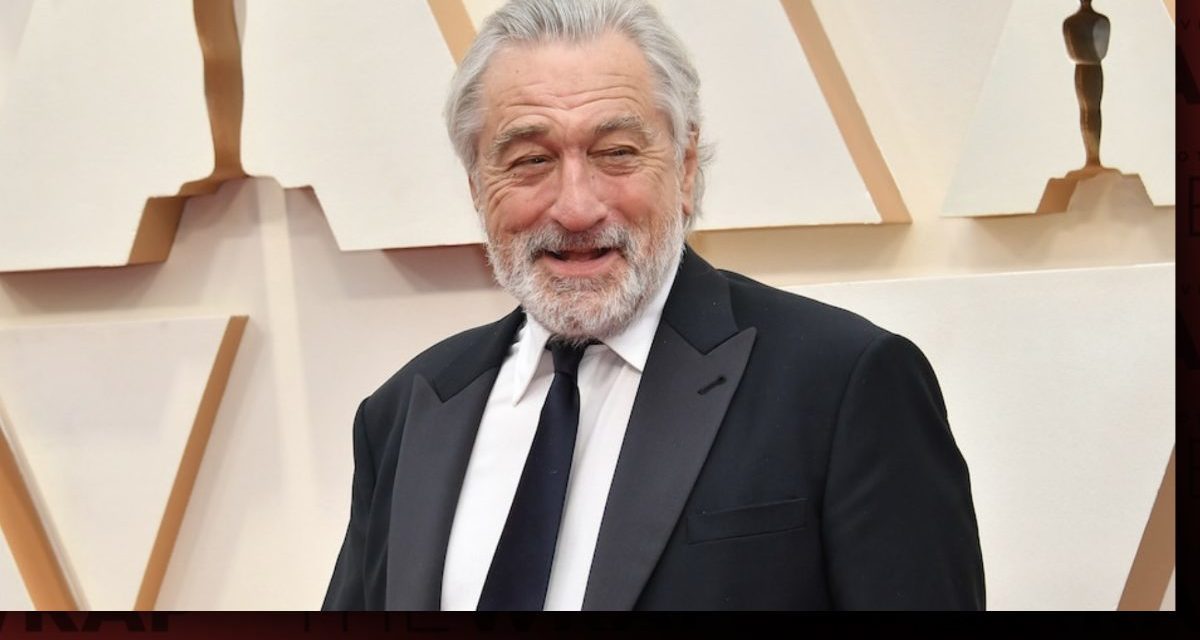 Actor Robert De Niro injured his leg while in Oklahoma for filming on Martin Scorsese’s upcoming Apple TV+ film, “Killers of the Flower Moon,” and is heading back to New York City for treatment, reports The Wrap.

“While at his on-location home in Oklahoma for the filming of Martin Scorsese’s “Killers of the Flower Moon,” Robert De Niro injured his quadriceps muscle which will be treated medically in New York,” his reps told TheWrap. “This will not affect production as he was not scheduled to film again for another three weeks.”

The film stars Leonardo DiCaprio as Ernest Burkhart and De Niro as his uncle, a powerful local rancher. The movie, set in 1920s Oklahoma, depicts the serial murder of members of the oil-wealthy Osage Nation, a string of brutal crimes that came to be known as the Reign of Terror.

Office 2016 for the Mac has been released