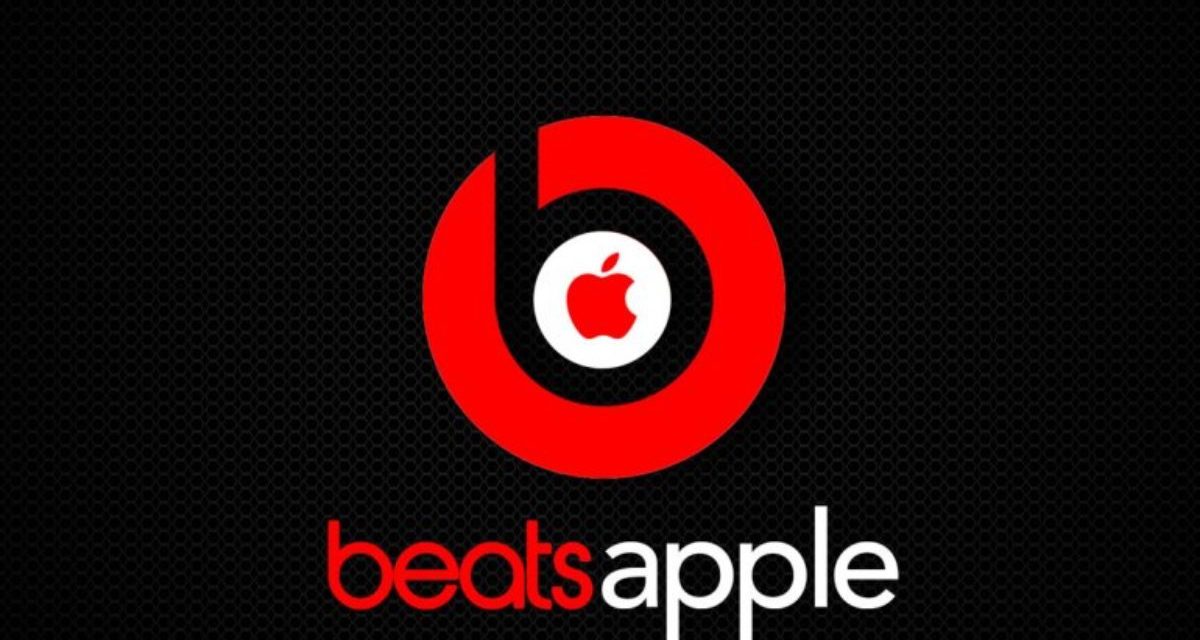 According to 9to5Mac, the Beats, Inc., brand will continue to live on as a wholly owned subsidiary of Apple.

The article says that, in fact, Apple has hired an in-house designer to oversee Beats product designs. That designer is Scott Croyle, who became a director at Apple last year after a decade of designing Android hardware. Croyle led HTC’s design team at its peak with hits like the HTC One M7 and M8.

On May 28, 2014, Apple announced its intention to acquire Beats Electronics for US$3 billion—with $400 million to be paid in Apple stock and the remainder in cash. The acquisition closed on August 1, 2014.

I’ve long said that I don’t see the logic in having Apple-branded AND Beats-branded over-the-ear headphones since Apple owns Beats. In August 2020, I said I suspected the tech giant would drop the Beats brand in the near future and have all its audio products simply carry the Apple logo. Looks like I’m wrong (at least in the short term). 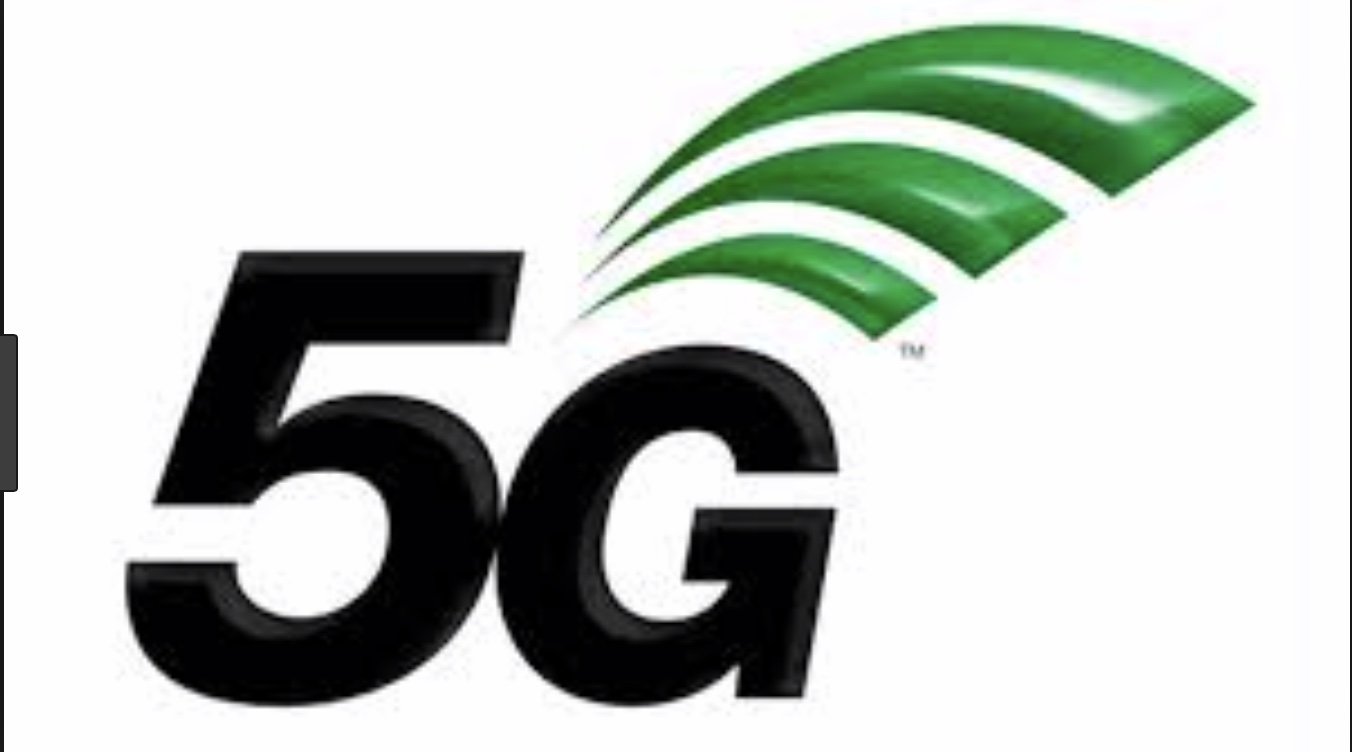 Strategy Analytics: 5G will shake up the smartphone market 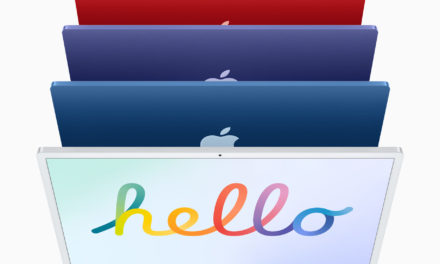 Prediction: a 27-inch iMac in a variety of color options soon; an iMac Pro in the second half of 2022