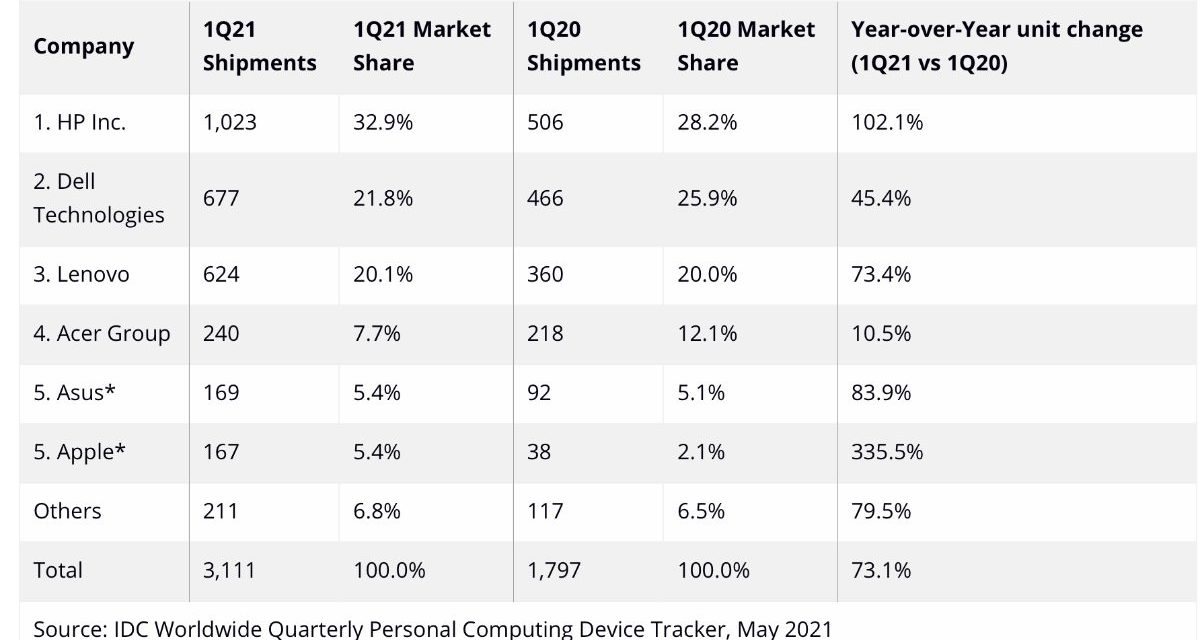 The India traditional personal computer (PC) market continued its growth streak with shipments growing 73.1% year-over-yearin the first quarter of 2021, according to new data from the International Data Corporation’s (IDC) Worldwide Quarterly Personal Computing Device Tracker. And the news was great for Apple’s Mac.

A total of 3.1 million PCs were shipped, recording the highest ever first-quarter shipments to India, notes IDC. Again, notebooks remained the driving category with more than three-fourths share of the PC category, registering 116.7% year-over-year growth in the first quarter of 2021, notes the research group. Additionally, the desktop category remained steady and showed initial signs of recovery. Note that IDC considers the “traditional PC market” to include desktops, notebooks, and workstations, but not tablets such as the iPad Pro.

Apple recorded its biggest quarter for personal computer shipments in India and tied for fifth place in market share with with ASUS. Its shipments grew 335.5% year-over-year and 45.3% from the previous quarter. It also replaced ASUS for the fourth position in the consumer segment. 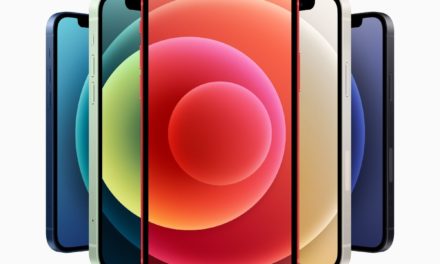