RedleX (http://www.mellel.com) has released Mellel 2.8, an upgrade to its word processor for Mac OS X. It’s available in the Mac App Store.

Mellel 2.8, introducing Track Changes and advanced Sort, comes with a lower price tag — 20% percent across the board (US$39 instead of $49 for the regular version, $29 instead of $35 for the educational version) and eliminates for-pay upgrades. All upgrades from now on will be completely free to all Mellel users.

Track Changes is a feature in Mellel 2.8 that allows users to record changes done, and, later on, accept or reject them. Track Changes in Mellel largely follows the industry standard, as Mellel users will need to cooperate with others using other word processors, says Eyal Redler, RedleX’s CTO. The new feature allows users to view documents in their original and final states, with corrections and in final state with corrections marked.

It also allows users to switch between viewing the various authors of changes, and allows a single user to enter changes under different names. Changes can be viewed in the Track Changes pane, with details about the changes and the ability to accept or reject individually or en bloc.

Sort is a new Mellel feature. Apart from the expected ability to sort paragraphs or table cells alphabetically or numerically, and in ascending or descending order, Mellel 2.8 also allows sorting words or entire sections. Another feature is the ability for a secondary sort; allowing you, for example, to sort text indented by tabs independently. Mellel also supports ignoring common words (like “the” or “an”) at the start of the text, or parenthesised text.

Other highlights of Mellel 2.8 are a new compressed file format, which allows Mellel document to be uploaded to back-up and synchronisation services, and undoing changes after a save. Users can now set how many undo actions they wish to store.

Aug. 10 highlights from the Apple-Samsung trial 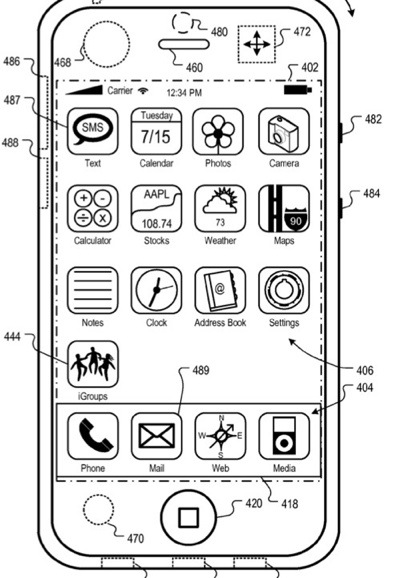