‘The Me You Can’t See’ docu-series on mental health, emotional well-being coming to Apple TV+ on May 21 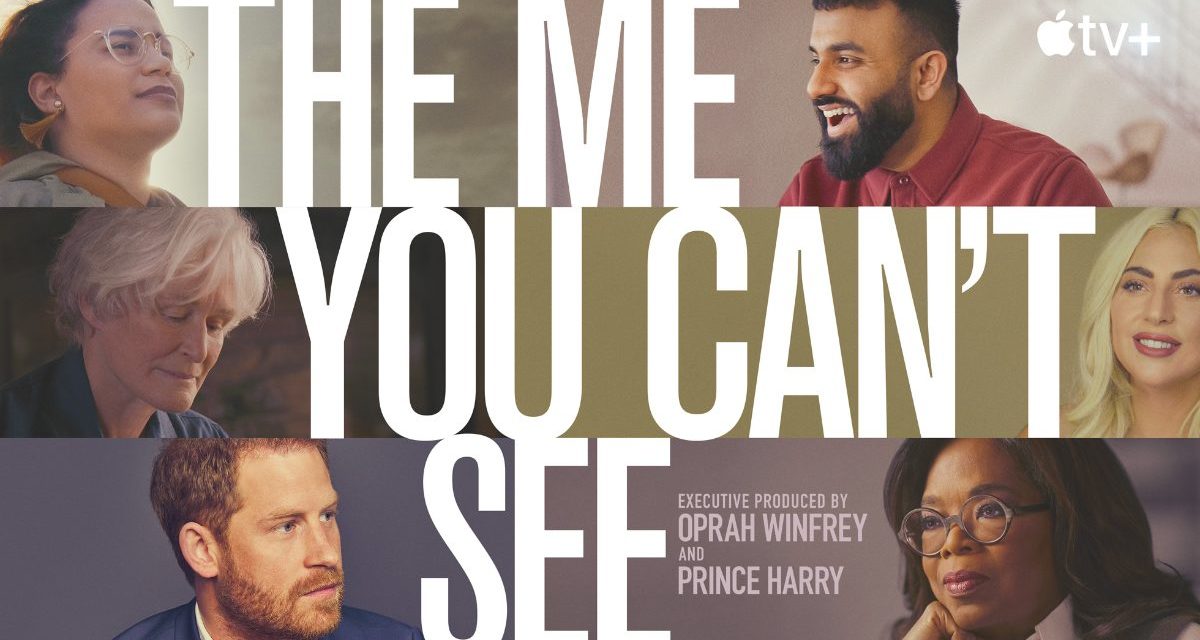 Apple TV+ has announced that “The Me You Can’t See,” a multi-part documentary series from co-creators and executive producers Oprah Winfrey and Prince Harry, The Duke of Sussex, featuring illuminating stories that help lift the veil on the current state of mental health and emotional well-being, will premiere May 21 on Apple TV+.

Here’s how the docu-series is described: In “The Me You Can’t See,” Oprah Winfrey and Prince Harry guide honest discussions about mental health and emotional well-being while opening up about their mental health journeys and struggles. Featuring high-profile guests, alongside a wide range of people from across the globe living with the challenges of mental health issues and addressing their emotional well-being, the series transcends culture, age, gender and socioeconomic status to destigmatize a highly misunderstood subject and give hope to viewers who learn that they are not alone. The producers partnered with 14 accredited and respected experts and organizations from around the world to help shed light on different pathways to treatment.

Cyberkey Is First To “Crack” DRM Code For USB Devices