Open source advocates celebrating Web reports that a Microsoft-led consortium has withdrawn plans to buy hundreds of Novell patents will have to put the corks back in the champagne bottles.

However, Microsoft “InformationWeek” (http://macte.ch/N8Ijn) and other news media a statement saying its withdrawals of the plan from German regulators was just a procedural matter. In other words, nothing has changed, says “InformationWeek.”

According to the “FOSS Patents” site (http://fosspatents.blogspot.com/2010/12/cptn-holdings-llc-acquirer-of-88…), Apple has teamed up with Microsoft, Oracle and EMC in a joint venture to purchase 882 patents from a company called Novell.

“I don’t know much about EMC other than that it’s a very significant company,” Florian Mueller writes for “FOSS Patents.” “I do know that Apple and Oracle are clearly companies who have different approaches to some important issues than Microsoft. Within the consortium, the four players will have to agree on a common denominator concerning the patents to be acquired. They’ve apparently been able to agree that those patents are valuable assets to own. I still don’t know the list of those patents, but it’s important progress that we now have the names of the companies, thanks to the German competition authority.”

Exactly which patents are included hasn’t been determined. But Novell, which specializes in enterprise operating systems, was bought by Attachmate last year.

Open source advocates fear that if CPTN gets a hold of the patents, then it would open the door to lots of patent infringement suits against the developers of open source software, notes “InformationWeek.” The Open Source Initiative and other groups have voiced their opposition to the purchase and have appealed to the German Federal Cartel Office, which is investigating the transaction. 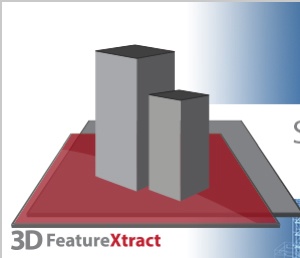 PowerBook RAM promotion may not benefit some users