News items you should check out: May 6 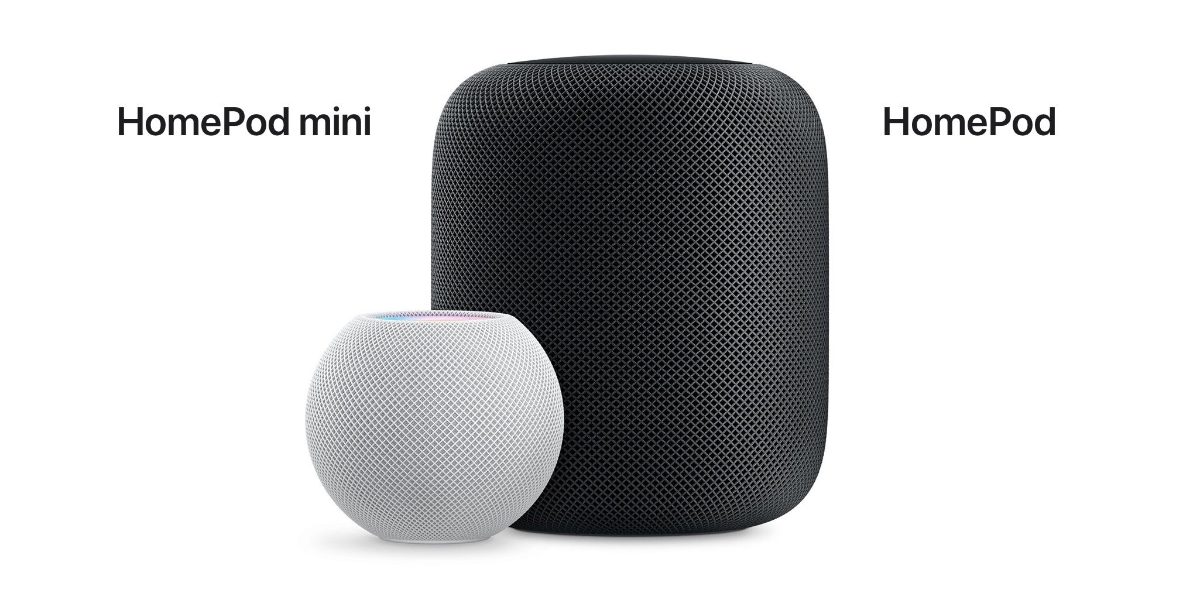 ° According to 9to5Mac, some HomePod users are reporting issues accessing Apple Music after last week’s 14.5 software update. When using “Hey Siri” to play a song or artists, the personal assistant seems to be unable to find a song on Apple Music.

° MacRumors previously reported about Apple’s plan to switch to randomized serial numbers for future products starting in early 2021, and this transition has now started with the new purple iPhone 12 model in multiple countries.

° The Washington Post‘says Apple knows its tiny new lost-item gadgets could empower domestic abuse but doesn’t do enough to stop it.

° Apple has expanded Apple Maps cycling directions to Seattle and integrated additional coverage for a wide swath of California.

° Apple Pay has officially launched in Israel, according to The Verifier.

° The MacVoices Live! conversation with Terri Morgan and Chris Demiris of LumaTouch concludes as they answer some of the questions surrounding running LumaFusion on M1 iPads, moving projects between LumaFusion and Final Cut Pro, and whether LumaFusion can be run under Big Sur on a Mac. They also cover their new training initiative that features some heavy hitters in the video production community and include courses on Mobile Journalism, Mobile Filmmaking, and Content Creation, all using LumaFusion. 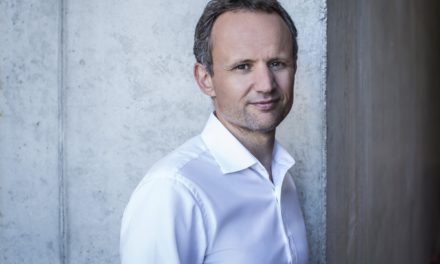 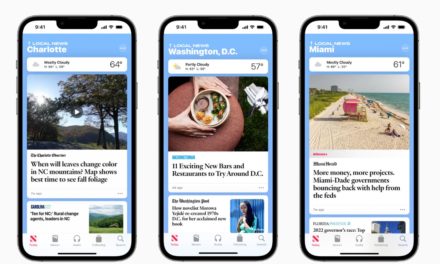