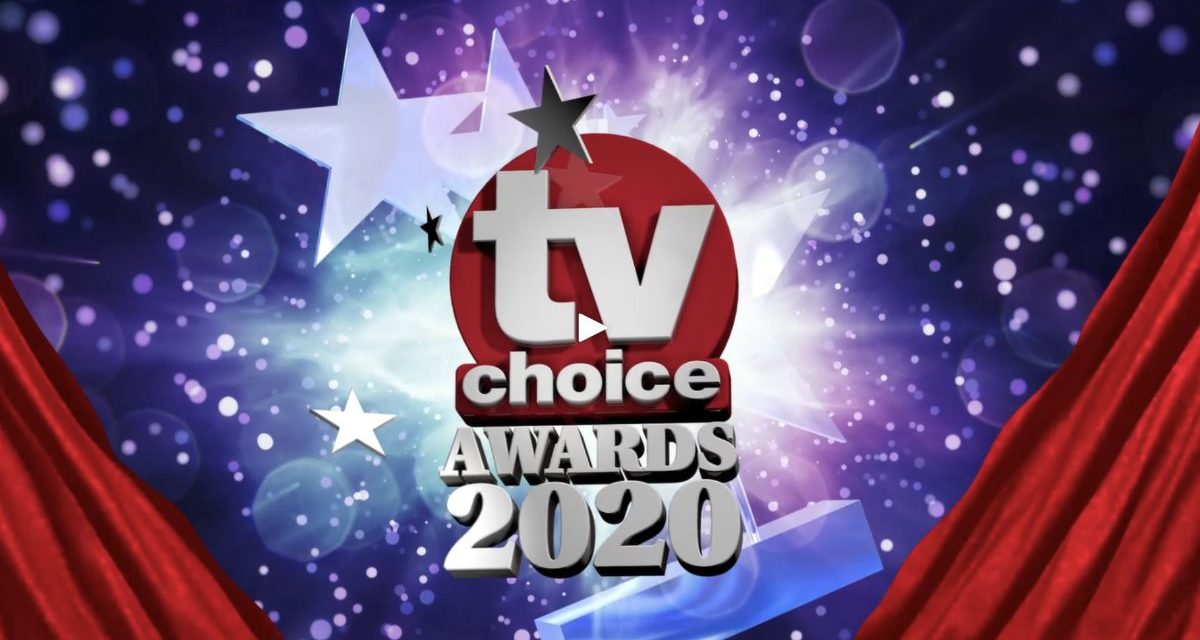 Apple TV+’s “Servant” is nominated for Best Drama Series at the TV Choice Awards, whose winners are selected by viewers, not critics. Apple announced the nomination on Tuesday through “Servant’s” official Twitter account.

The popular awards, which celebrate their 25th anniversary this year, honor the nation’s favorite TV shows and stars, voted purely by an audience of 600,000+ TV fans. This year’s winners will be announced online at www.tvchoicemagazine.co.uk in early September.

“Servant” is a psychological thriller spearheaded by M. Night Shyamalan that follows a Philadelphia couple in mourning after an unspeakable tragedy creates a rift in their marriage and opens the door for a mysterious force to enter their home. 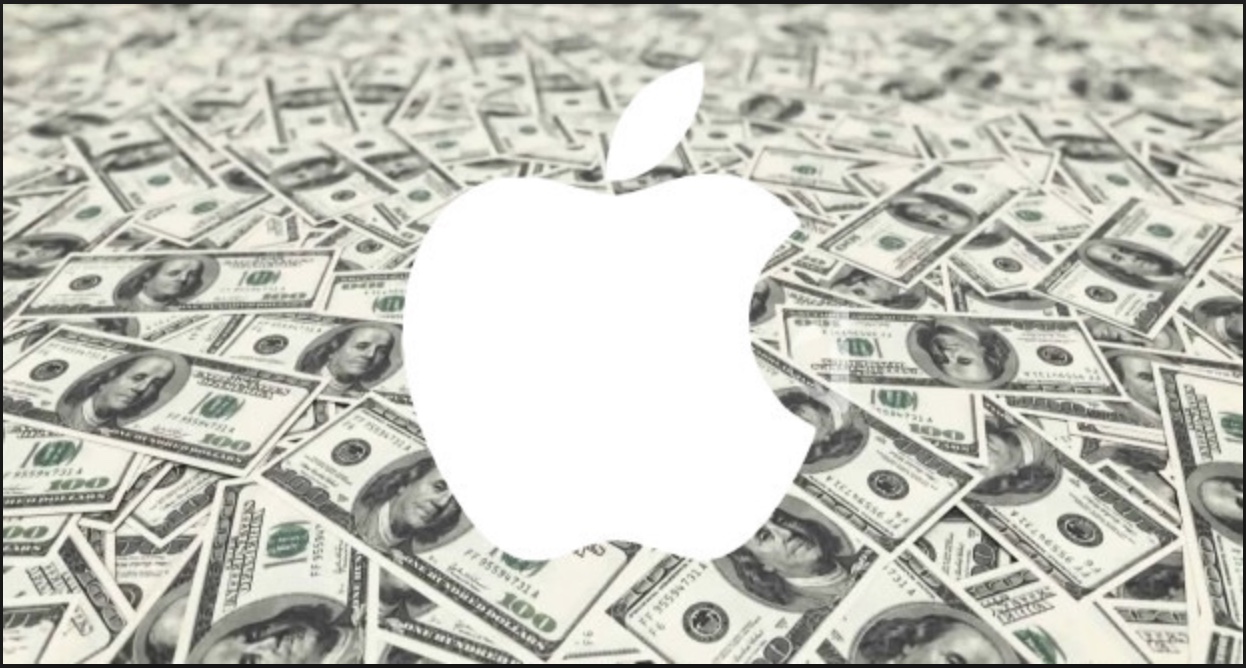