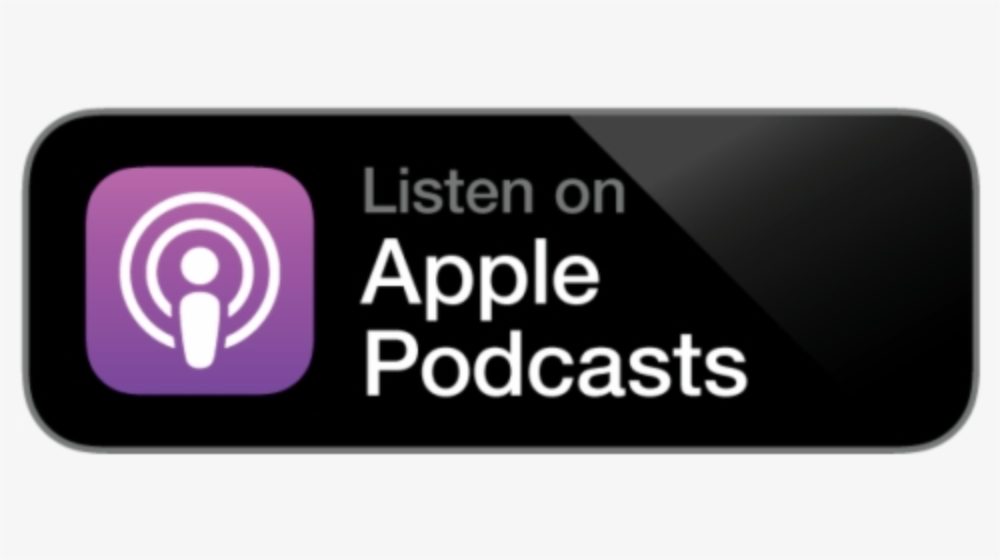 The article says that Podcasts+ would be a “premium paywalled service, perhaps called Podcasts+, would see a catalog of Apple-exclusive shows debut inside the Apple Podcasts app, similar to how Apple TV+ TV shows and movies can only be found inside the Apple TV app.”

The Sellers Research Group (that’s me) thinks Apple will indeed announce a Podcasts+ service (though I’m not sure that it will be tomorrow). I also think it will be offered as both a standalone subscription and as part of the Apple One bundle.

This lines up with a previous report from Loup Ventures that opined that Apple was working on other services such as Health+, Stocks+, Maps+, Mail+, as well as Podcasts+. Regarding the latter, Loup Ventures — research-driven venture capital firm — predicted that Apple “will take a page from Spotify’s playbook and bundle premium podcasts (Podcasts+) with Apple Music and Apple One, at no extra charge for paying subscribers.”