Another Apple patent filing hints at FaceID coming to the Mac 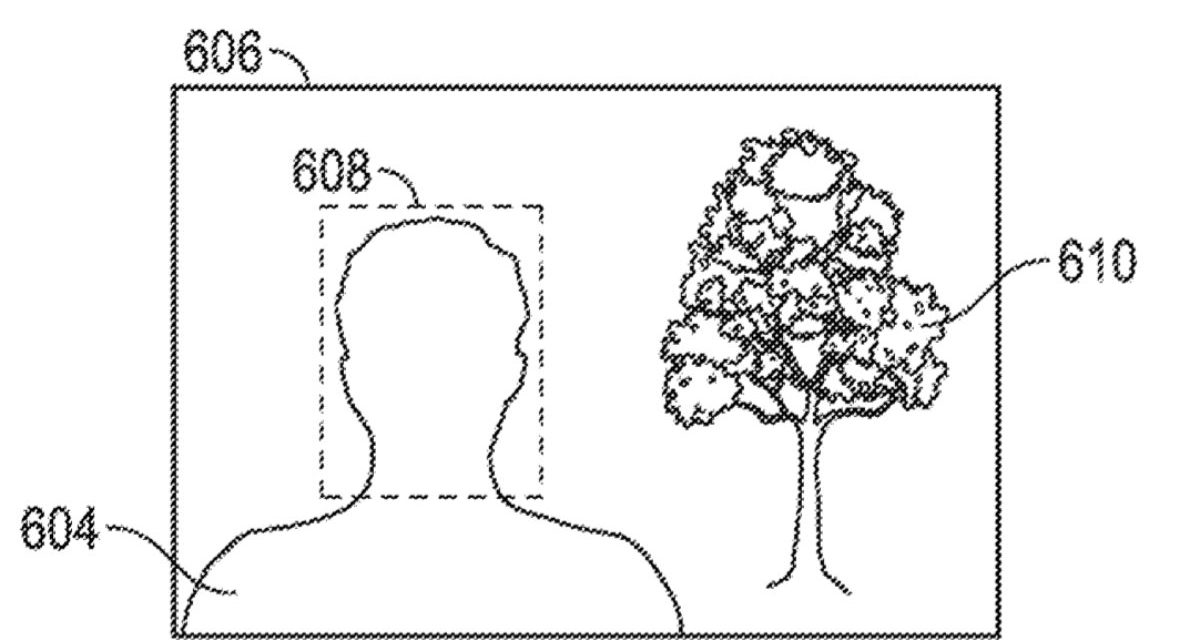 I doubt we’ll see it this year, but Apple is still working on bringing FaceID to the Mac as hinted at by patent filing number 20210103333) for “user detection by a computing device.” It’s one of several such patent filings by the tech giant in recent years.

Face ID is a facial recognition system designed and developed by Apple for the iPhone and iPad Pro. It’s a successor to Touch ID.

Apple says that this latter consideration is particularly important where input devices are battery-operated. The answer? FaceID on Mac laptops (and desktops). 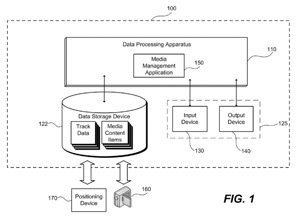 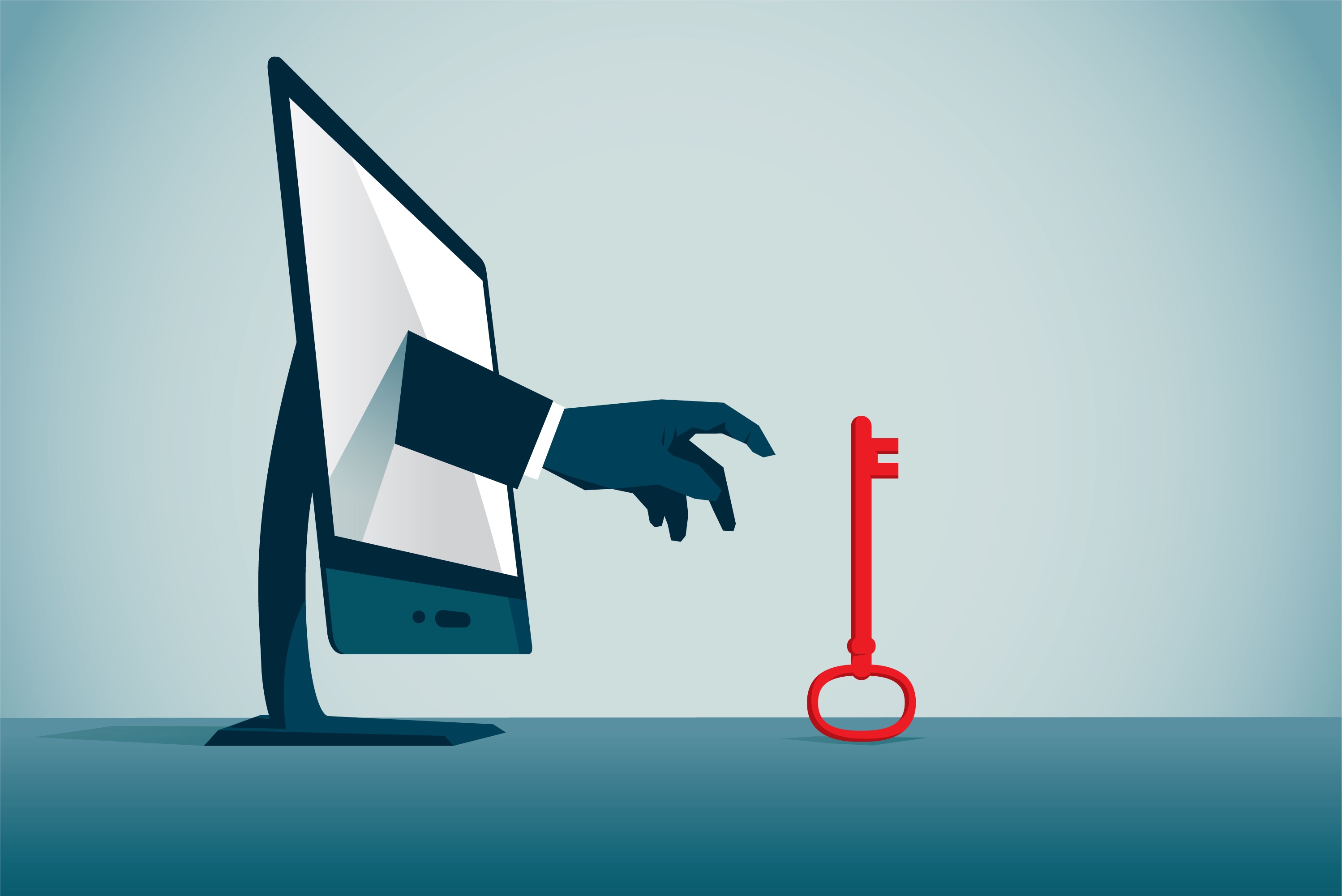