Consumer attitudes toward video access are changing, moving away from ownership and rental models to streaming and subscription services, as connected CE and smart TVs Proliferate in the U.S. and Western Europe, according to Parks Associate (http://www.parkassociates.com).

The research group says that, in a six-month period, US online video subscribers spent about US$50 on average for video subscriptions while a la carte video typically garnered less than half that amount. From 2009 to 2010, the number of purchased movie and TV-show downloads dropped by 56% and movie-rental downloads fell by 70%.

The largest countries in Western Europe have penetration rates for connected CE in broadband households comparable to the U.S. Thirteen percent of broadband households in France, Italy, and Spain have an active smart TV, compared to 14% in the U.S. Germany has the lowest rates of device penetration but the largest volume of monthly viewers of online video and the greatest average number of videos viewed per user per month.

“The sands are shifting for manufacturers and content Providers as expanding numbers of households access their TV-displayed content online,” says Tricia Parks, CEO of Parks Associates. “Methods include smart TVs and a host of connected devices, several of which are in a high-growth trajectory. This shift will create havoc with today’s well-understood TV revenue model potential. All players want a piece of that revenue, but not all players will hold their current positions over time.”

Netflix, a pioneer in the subscription video model, reached nearly 25 million subscribers by mid-2011, before its recent price increase. This deeply unpopular move, in which the company increased the price of its streaming and DVD-by-mail services, creates an opening for service Providers to compete for these subscribers on price and a wider selection of newer titles.”

“Licensing is one of the biggest challenges for Providers in this space,” Parks said. “A successful subscription model has lots of content options, but Providers in different nations must ink licensing agreements suitable to their environments and regulatory structures. They must leverage their strengths as established Providers, serving millions of households, to secure rights to premium content and combat encroaching over-the-top solutions.” 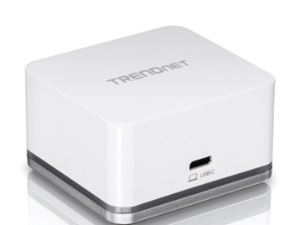 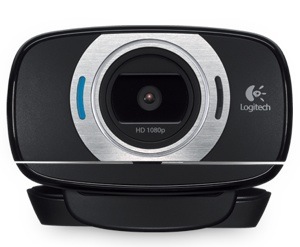