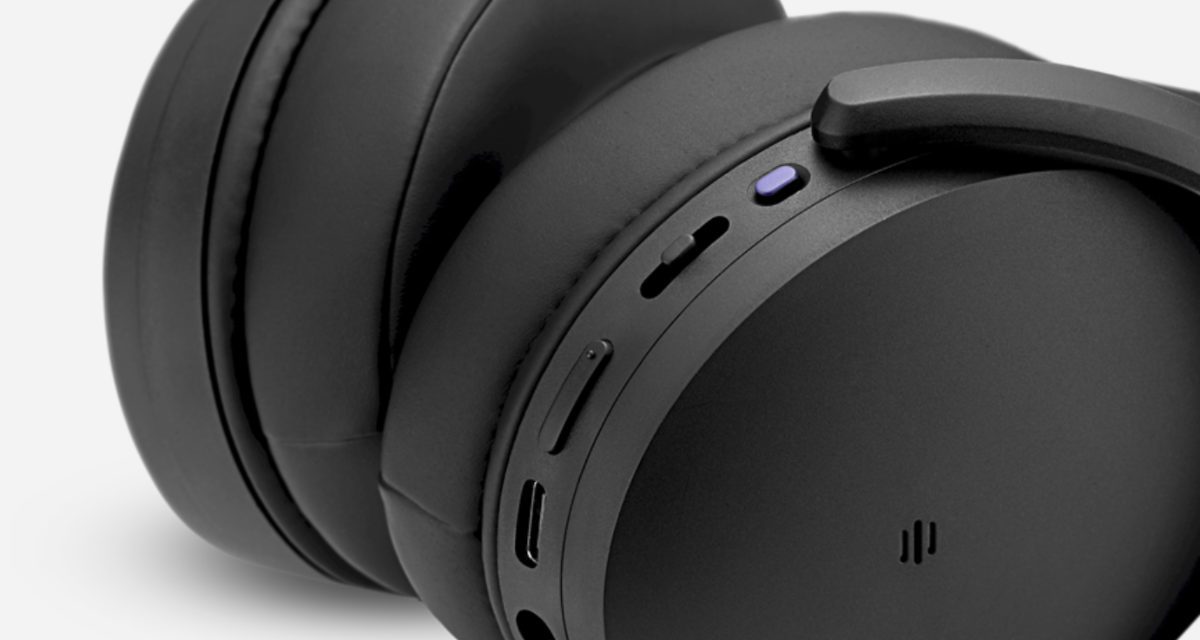 First, let me just say that Sennheiser Adapt 360 doesn’t equal Apple’s AirPods Max for audio quality as it’s “only” a stereo headphone without the latter’s “spatial audio” and other features. However, at US$269, it’s way less pricey than Apple’s $549 headphones and offers superb audio.

When it comes to sound quality, the Adapt 360 excels in the mids to highs (with solid bass), which is not surprising as it’s aimed at enterprise users. For listening to your tunes and/or watching movies, the audio quality is very good, especially when it comes to song vocals and movie dialog.

The Adapt 360’s active noise cancellation [ANC] feature is very effective at reducing background noise thanks in part to, among other things, the large, comfortable ear cups. (ANC is a method for reducing unwanted sound by the addition of a second sound specifically designed to cancel the first.)

ADAPT 360’s multi-point connectivity allows you to use Bluetooth to simultaneously connect the headset to two Bluetooth devices, then easily switch between them.

You charge the Adapt 360 via its USB cable with USB-C connectivity. Fully charged, it offers almost 45 hours of battery life (compared to 20 for the AirPods Max). It takes about 2.5 hours to charge if the battery is completely drained.

The Adapt 360 looks great with its matte black design. Its compact design allows you to fold it, then slip into its accompanying pouch, and take it on-the-go.

The headset features buttons located along the base of its right ear cup. You’ll probably have to fiddle with them a bit to get adept at pressing the right one at the right time. For example the on-off button also sets up the headset into Bluetooth pairing mode, a single press mutes/unmutes the microphone, a double press activates/deactivates ANC, etc.

The Adapt 360 doesn’t come with a dedicated mic boom. However, you probably won’t mind as two advanced microphones optimize voice pick up wherever you are.

By the way, this feature had little meaning for me, but the Adapt 360 is certified for Microsoft Teams and has a dedicated button (a BTD 800 USB dongle) for collaboration and communication.

9.3The EPOS Adapt 360 is a full featured headset that’s especially good for work and is no slouch when it’s time to “play.” 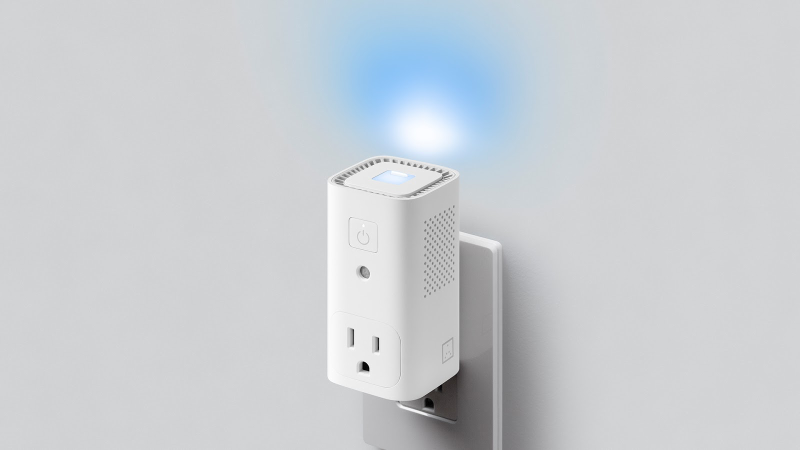 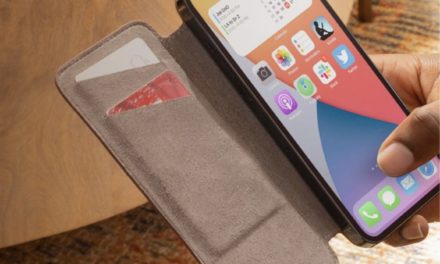