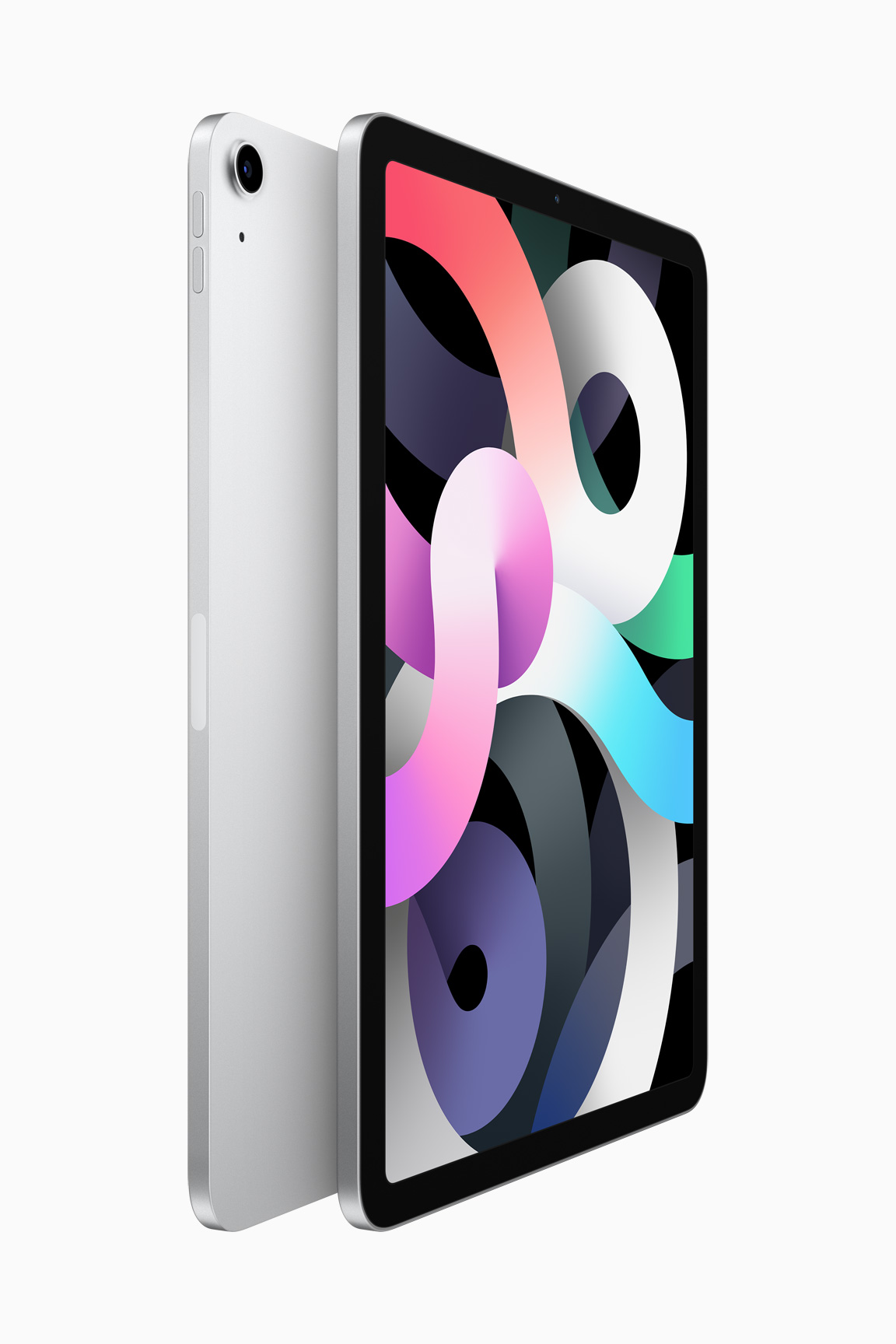 Apple has introduced two new iPads, both of which will run iPadOS, which will be available on Wednesday, Sept. 16.

The new iPad Air is available in five finishes. It features an all-screen design with a larger 10.9-inch Liquid Retina display, camera and audio upgrades, a new integrated Touch ID sensor in the top button, and the A14 Bionic for a massive boost in performance. The new iPad Air will be available starting next month.

“Today we’re excited to introduce a completely redesigned and far more powerful iPad Air, debuting Apple’s most powerful chip ever made, the A14 Bionic,” said Greg Joswiak, Apple’s senior vice president of Worldwide Marketing, in a press release “With its gorgeous new all-screen design, larger 10.9-inch Liquid Retina display, next-generation Touch ID, and a massive boost in performance with A14 Bionic, the new iPad Air brings customers powerful pro features at an even more affordable price. Along with major upgrades to the iPad Pro and eighth-generation iPad this year, and the powerful new features of iPadOS 14, this is our strongest iPad lineup ever, giving our customers even more ways to enrich their daily lives.”

To allow the display to extend on all sides, a next-generation Touch ID sensor is integrated into the top button, providing the same fast, easy, and secure way to unlock iPad Air, log in to apps, or use Apple Pay that customers know and love. iPad Air is compatible with Magic Keyboard and its floating design, and built-in trackpad, Smart Keyboard Folio, and new Smart Folio covers, as well as Apple Pencil, which attaches magnetically to the side for easy pairing, charging, and storing.

The iPad Air delivers a boost in performance with Apple’s most advanced chip, the A14 Bionic. Using 5-nanometer process technology, A14 Bionic is packed with 11.8 billion transistors. This latest-generation A-series chip features a new 6-core design for a 40% boost in CPU performance, and a new 4-core graphics architecture for a 30%  improvement in graphics.

The iPad Air now features a USB-C port for up to 5Gbps data transfer, which is 10 times faster,2 for connecting to cameras, hard drives, and external monitors up to 4K. With Wi-Fi 6 performance and 60 percent faster LTE connectivity,3 along with A14 Bionic, this is by far the most powerful iPad Air ever.

The eighth-generation iPad feature the A12 Bionic chip that brings the Neural Engine to the entry iPad for the first time. Customers can order iPad today, with availability beginning Friday, September 18.

In combination with A12 Bionic, the power of iPadOS, and Apple Pencil (1st generation), the new iPad is perfect for drawing, note-taking, marking up documents, and more, says Joswiak. With its thin and light design, iPad is portable and durable with ultra-fast wireless performance, support for gigabit-class LTE connectivity and all-day battery life. With Touch ID, unlocking iPad is simple and secure using just a finger, to keep important information safe.

The new iPad (8th generation) is available to order starting today on apple.com and in the Apple Store app in more than 25 countries and regions, including the U.S. The iPad will be available beginning Friday, September 18, with a starting price of $329 for the Wi-Fi model and $459 for the Wi-Fi + Cellular model, and comes in silver, space gray, and gold finishes in 32GB and 128GB configurations. 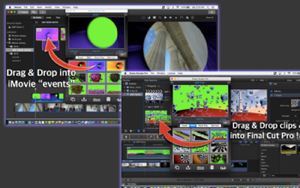