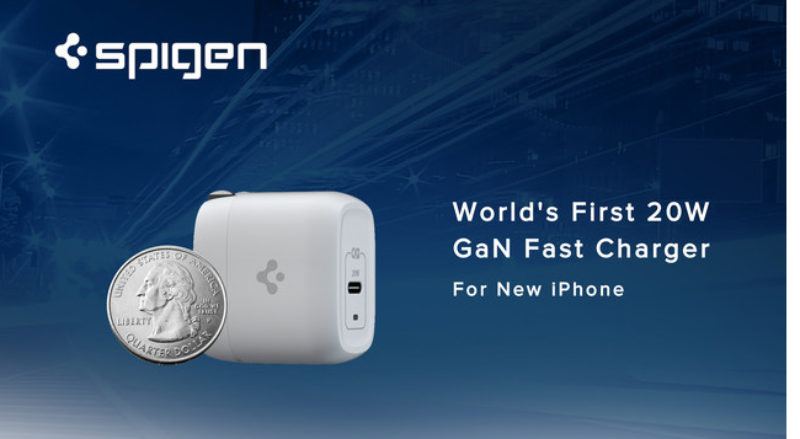 The company says it’s the world’s first and smallest 20W GaN fast charger specifically designed for Apple’s “iPhone 12” (which, by the way, hasn’t been officially announced). According to information originally obtained by TF International Securities analyst Ming-Chi Kuo via Business Insider, it’s rumored that Apple won’t be including an iPhone charger or earpods this year with the launch of the next gen smartphojne, both of which had come standard with every previous iteration of the iPhone.

“The rumor has left a potential void to fill for early adopters planning to upgrade to the new iPhone at launch,” says Bobby Lee, Spigen’s Product and Marketing Manager. “The 20W ArcStation Pro will charge the new iPhone 12 at the fastest possible rate and stands out as the top choice for iPhone 12 early adopters and those who are looking to upgrade older Apple chargers to fast chargers utilizing modern GaN technology. With 20W available from the USB Type-C output, it can also charge AirPods, iPads and any number of other phones and tablets via USB-C to Lightning or USB-C to C cables.”

The Spigen PowerArc ArcStation Pro will be available on Amazon for US$19.99 in late August. You can subscribe to the website newsletter at Spigen-Powerarc.com before Aug. 23 and get a 20% off code. 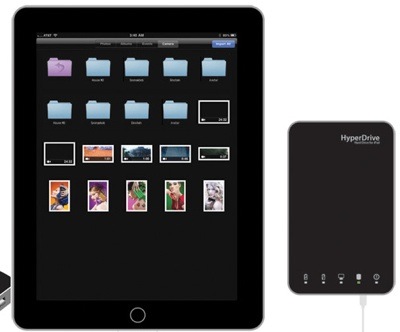