On Wednesday the California State Senate’s health committee will review a bill that, if passed, will make California the first state in the nation to create a live donor registry for kidney transplants. The bill will also require California drivers to decide whether they want to be organ donors when they renew their drivers’ licenses.

Despite California State Senate Bill 1395’s near universal support, the ideas behind the bill had languished for years on the desk of Senator Elaine Alquist, according to the “SAI Business Insider” (http://www.businessinsider.com/how-steve-jobs-got-sick-2010-04?utm_source=feedburner&utm_medium=feed&utm_campaign=Feed%3A+typepad%2Falleyinsider%2Fsilicon_alley_insider+%28Silicon+Alley+Insider%29). The article says ‘The bill exists today — and the law will, in all likelihood, exist in the future — thanks to Steve Jobs’s illness last year and the huge, expensive effort it took for him to find a liver donor.”

At a dinner in December Jobs sat next to Maria Shriver, California governor Arnold Schwarzenegger’s wife, the whole story of his liver transplant, according to “SAI Business Insider.” He complained that California doesn’t do enough to encourage people to become organ donors and told Shriver that she should get her husband to do something about it — that California should require people who want drivers’ licenses to say whether or not they want to be organ donors. That purportedly set the wheels in motion to get the bill where it is today. 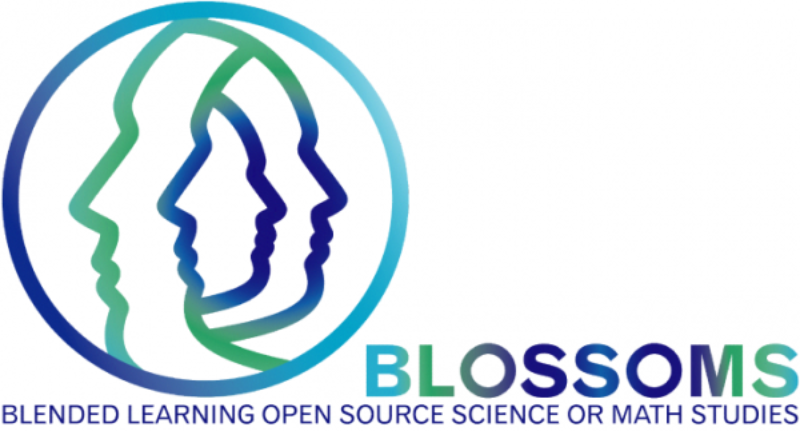