The Lexar Professional 133x SDXC card is the first available in a 128GB capacity, and is also offered in a 64GB capacity. Both cards are speed rated at 133x, providing a minimum guaranteed transfer speed of 20MB per second, and feature a Class 10 speed designation. The memory cards are compatible with all SDXC-enabled devices.

The Lexar Professional SDXC cards include a limited lifetime warranty and free, dedicated professional technical support. The new 64GB and 128GB Lexar Professional SDXC memory cards will be available in the first quarter of 2011 at leading retailers and on the Lexar web site with manufacturer’s suggested retail prices of US$399.99 and $699.99, respectively. 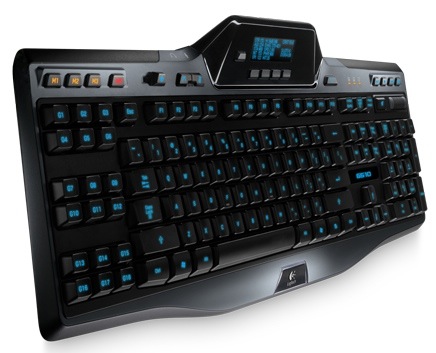