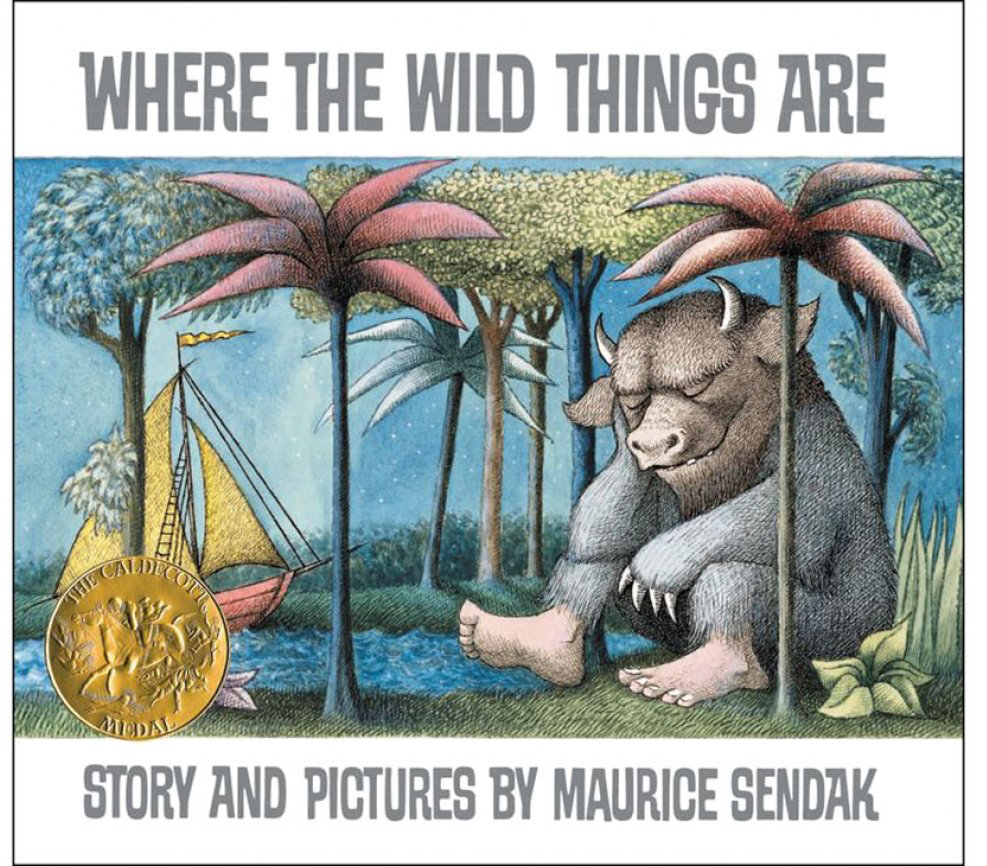 Sendak came to worldwide fame in 1963 with the release of his book “Where the Wild Things Are,” which has sold over 20 million copies to date, and this marks the first time that The Maurice Sendak Foundation has entered into an overall agreement with a streaming service. Apple will work with writer, director and longtime Sendak collaborator Arthur Yorinks through his Night Kitchen Studios to develop each project inspired by Maurice Sendak’s stories and pictures.

In addition to this agreement with The Maurice Sendak Foundation, Apple has inked landmark agreements for new, original series from some of today’s most trusted franchises in kids and family programming, including Sesame Workshop, Peanuts and, most recently, The Jim Henson Company for “Fraggle Rock.” Apple’s growing lineup of original series for kids and families includes the Emmy-nominated, Common Sense and Parents Choice Award-winning “Helpsters”; the DGA and Emmy-nominated “Ghostwriter,” from Sesame Workshop; the Emmy and Annie Award-nominated “Snoopy in Space,” from Peanuts; and the Emmy-nominated “Peanuts in Space: Secrets of Apollo 10.”

The Maurice Sendak Foundation supports the artistic legacy of Maurice Sendak and nurtures emerging as well established artists in the field of children’s literature and theater design.