Apple has officially launched its Mac trade-in program across retail stores in the United States and Canada.

Previously, you could trade in a Mac via Apple’s website. And the company already offers trade-in programs at its stores for products such as the iPhone, iPad, and Apple Watch. Now, you’ll no longer have to deal with doing a trade-in by mail, and can get an immediate credit when making an in-store purchase. 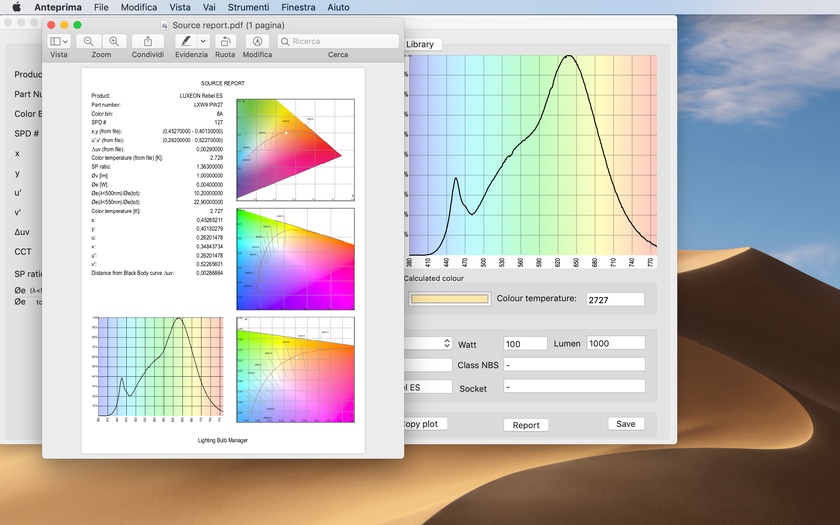 Lighting Bulb Manager for the Mac revved to version 1.2

If your iPod battery dies, Apple will replace the iPad