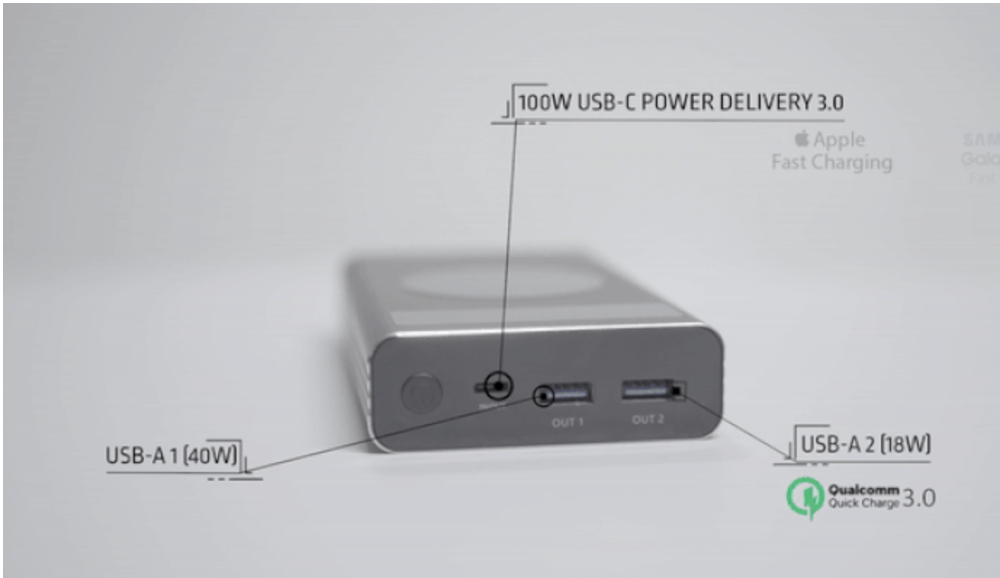 Chargeasap says Flash, its 20,000mAh powerbank, is now on Indiegogo. “Early bird” pledges start at $139 (the full retail price will be $2990). The campaign will run until March 27 with shipping expected to start in April.

The Flash powerbank is able to charge up to four devices simultaneously with a total of 150W output charging. It supports Apple Fast Charge with a full charge in just 60 mins (20,000mAh) or 80% (16,000mAh) in only 25 minutes.

The folks at Chargeasap says it has enough power to charge an iPhone 11 four times in just 25 minutes. And it’s able to charge 100W Power Delivery 3.0 devices (such as the 16-inch MacBook Pro), as well as an Apple Watch.

The Flash not only sports 1 x 100W USB-C Power Delivery Port, but also two specially designed USB-A ports. Pass-through charging is also featured on both of the USB-A ports. 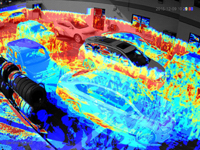 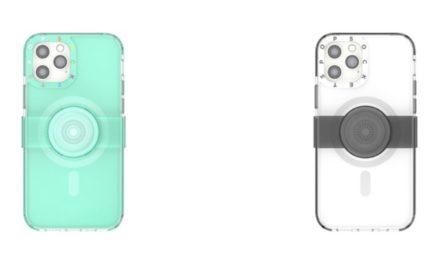 PopCase for iPhone has a cool PopGrip slide (plus, it’s MagSafe compatible) 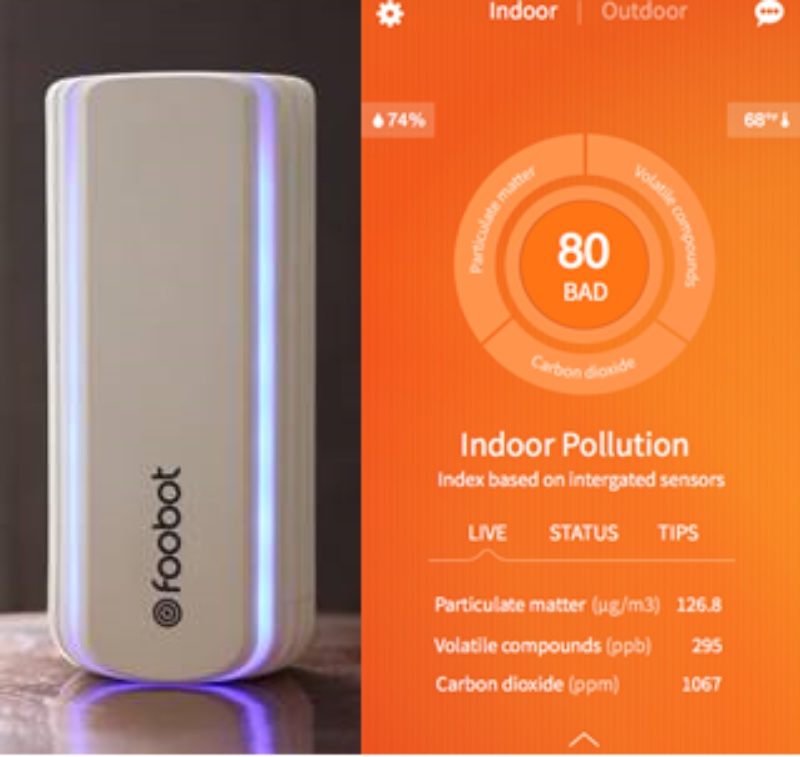 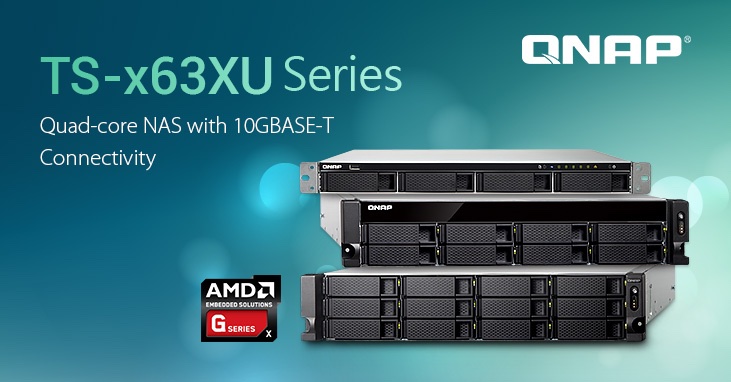