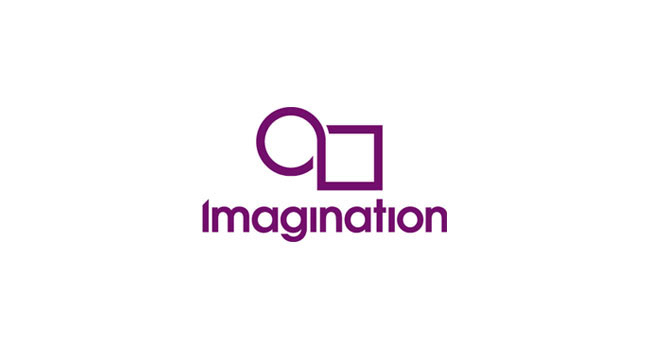 Imagination is a UK-based company that creates silicon and software IP (intellectual property) designed to give its customers an edge in a competitive global technology market. The company was acquired in 2017 by Canyon Bridge, a global private equity investment fund.

The announcements is pretty much a detente between Apple and Imagination. In 2017 Apple announced that tit planned to stop using Imagination Technologies intellectual property within two years, ending its royalty payments. The tech giant is working on its own custom graphics architecture to control more of the core technology, in the same way that it already architects custom CPU silicon design.  However, the two companies have apparently worked out their licensing issues. 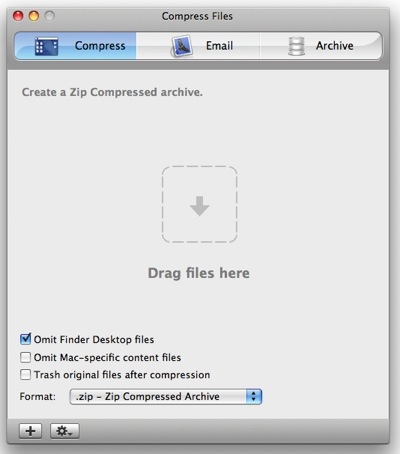 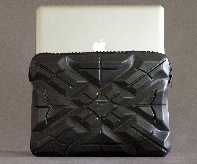 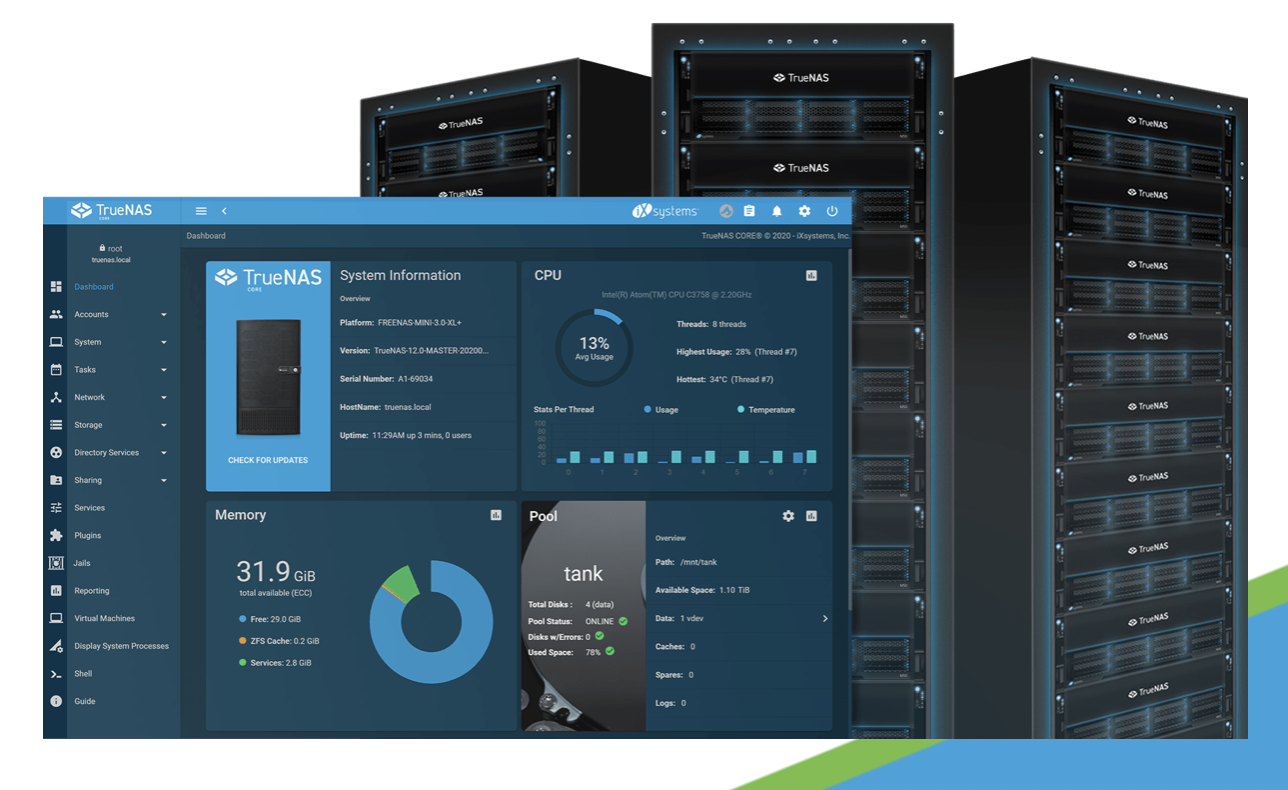