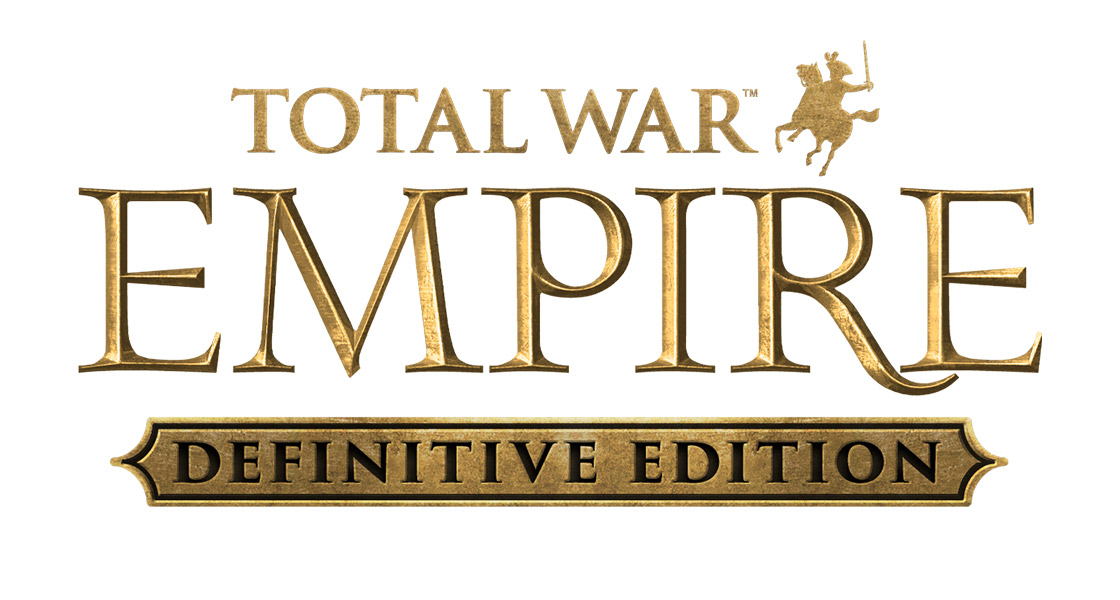 Total War: EMPIRE for macOS has been updated to 64-bit, using Feral’s latest code libraries and Apple’s Metal graphics API for a performance boost across all supported Macs.

Total War: Empire is an epic game of real-time tactics which combines turn-based empire building with massive 3D real-time battles on land and at sea. Charged with the fortunes of a nation, you must use diplomacy, trade and military force to establish it as the dominant power of the 18th Century.

Fonts Manager for the Mac revved to version 3