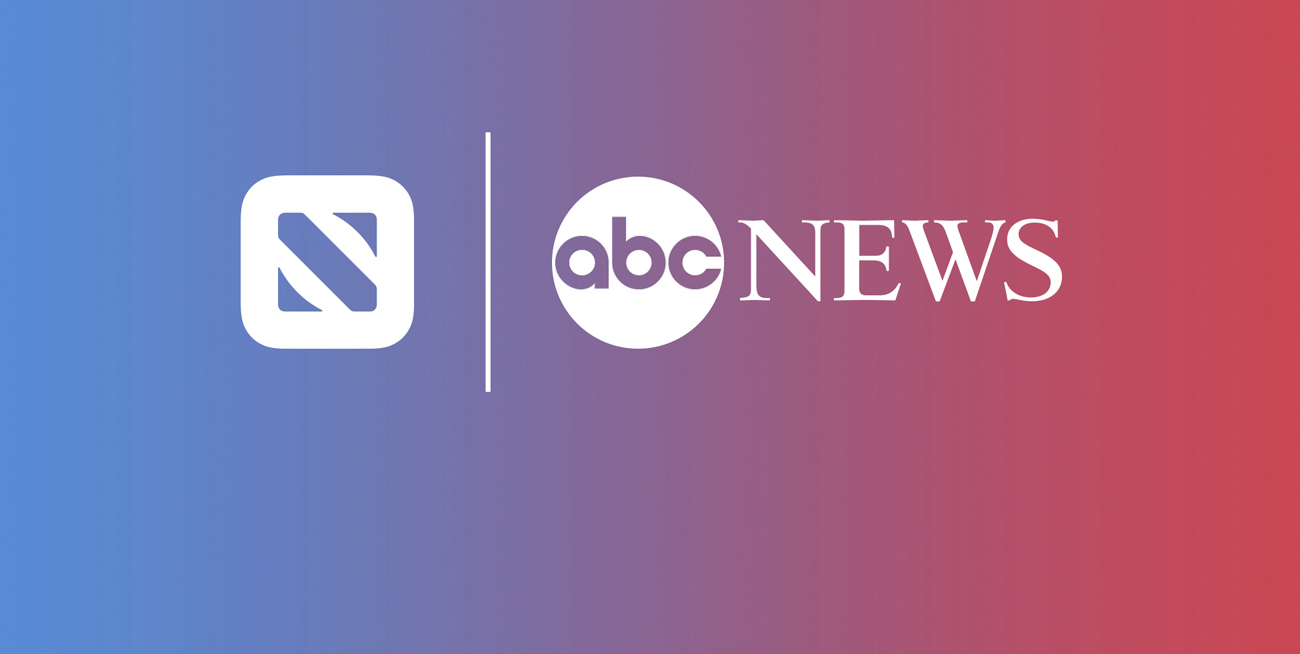 Apple has announced that Apple News (https://www.apple.com/apple-news/) and ABC News will collaborate to provide up-to-the-minute coverage of the key events of the 2020 presidential election, available in the Apple News app.

Beginning with the Democratic primary debate on Feb.7, 2020 in New Hampshire, Apple News will feature ABC News videos and live-streaming coverage, as well as FiveThirtyEight polling data, infographics and analysis during key moments in the 2020 election. ABC News, Apple News and WMUR-TV will partner for the February debate, the first to be held after primary voting begins.

The ABC News-Apple News collaboration will extend through Super Tuesday, the Republican and Democratic National Conventions, the general election debates, election night and the 2021 presidential inauguration.

“Access to quality news and trusted information is always important, and never more so than in an election year,” said Lauren Kern, editor-in-chief of Apple News, in a press release. “We’re proud to partner with ABC News to present the millions of people who use Apple News each day with dynamic live coverage and responsible analysis during the major news moments of the 2020 election.”

“This election is one of the most consequential in modern history, and this unprecedented partnership with Apple News will deliver our world-class political journalism to more people than ever before,” added James Goldston, president of ABC News. “It will enable millions more people to have a deeper understanding of the key issues, candidates and events by providing straightforward information, insight and context during the entire 2020 cycle — reaching our audience anywhere and anytime they want breaking and in-depth news.”

ABC News won four Edward R. Murrow Awards this year, including overall excellence in television, and hosted the most watched debate of the 2020 presidential cycle so far in September 2019, drawing 12.9 million viewers on ABC, and delivering 11 million online video views. FiveThirtyEight is a leading source for statistical analysis, data visualization and data-literate reporting on politics and the election, including trackers on the latest polling, candidate endorsements and fundraising.