British House of Lords gives thumbs up to iPads

As reported by “The Telegraph” (http://macte.ch/hBPsd), peers in the British House of Lords will soon be able to use iPads and other mobile internet devices during debates. The Lords Administration and Works Committee said in a new report that current restrictions are “incomplete, outdated and contradictory”.

For a trial period of one year, it is proposed that peers should allowed to refer to handheld electronic devices including all tablets, smartphones and ebook readers, during debates, provided they are set to silent, notes “The Telegraph.” However, laptops will remain outlawed. Internet-enabled Lords will be restricted in what they are allowed to browse, however.

“Members taking part in proceedings should be able to use electronic devices to access Parliamentary papers and other documents which are clearly and closely relevant to the business before the House,” the report proposes. “Members should not be permitted to use the internet to search for material that might be used in the course of proceedings, but which is not generally available to participants by other means.” 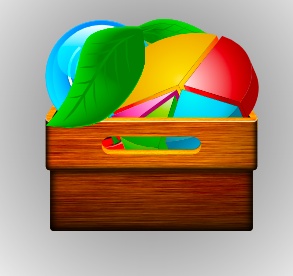